AN INTRODUCTION TO MIXED MARTIAL ARTS

Mixed Martial Arts (MMA) is a form of combat sport that incorporates mastery of more than one kind of martial art to bring about a unique fighting style. Partaking in an MMA match entails combatting an opponent by striking (hitting them with hands, elbows, knees, legs, head; within the confines of an event’s rules), grappling (attacking them while holding them for close-range moves) and ground fighting (hitting an opponent while they lie on the ground). The most commonly incorporated forms of martial arts are boxing, wrestling, Brazilian jiu-jitsu, Muay Thai, and Judo.

The idea of “fighting” as a sport for leisure and high-stakes tournaments has existed since the birth of human civilisation. Over thousands of years, various forms of combat sport have emerged and been celebrated, each with their own flavour of history blended with cultural and ideological fundamentals.

The idea of more than one martial art to be employed in a fighting match grew popular as cultures moved places and interacted with each other. That brought popularity, which in turn brought incentive for regulated institutionalisation of the sport. The first time the term Mixed Martial Arts was used was around UFC 1, which was held on November 12, 1993 in Denver, Colorado. 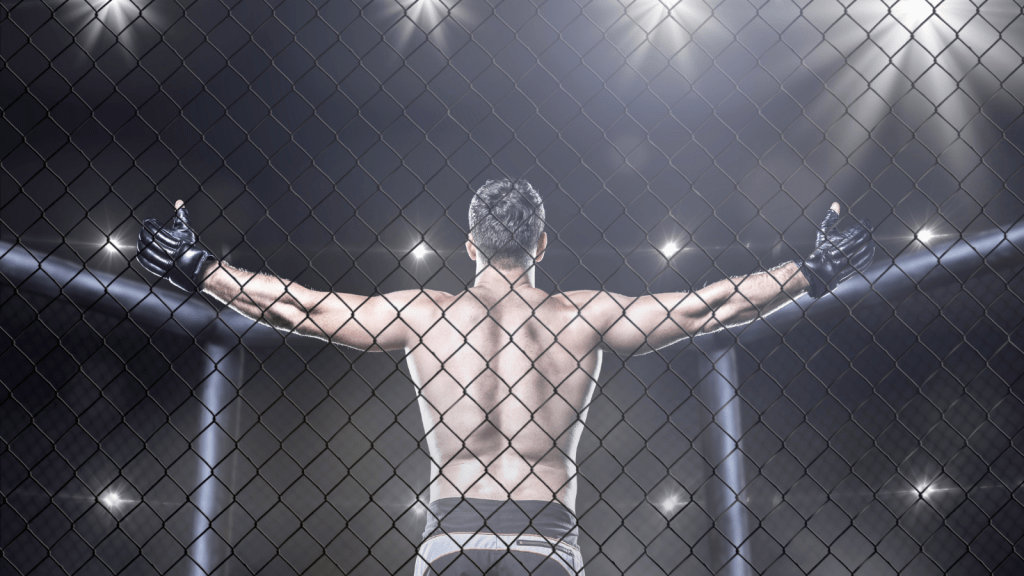 The specifics that govern an MMA event usually differ from place to place, but the Unified Rules of Mixed Martial Arts serve as a benchmark rulebook for most flagship MMA events.

The matches are conducted within a four-sided ring or a six-sided cage (often called a Hexagon) because of which MMA is often referred to as cage fighting. In an attempt to protect athletes and increase fairness within a game, limited number of rounds each of finite minutes have been introduced, with athletes categorised into different divisions by the virtue of their weight. The Unified Rules of Mixed Martial Arts recognises following 11 classes – 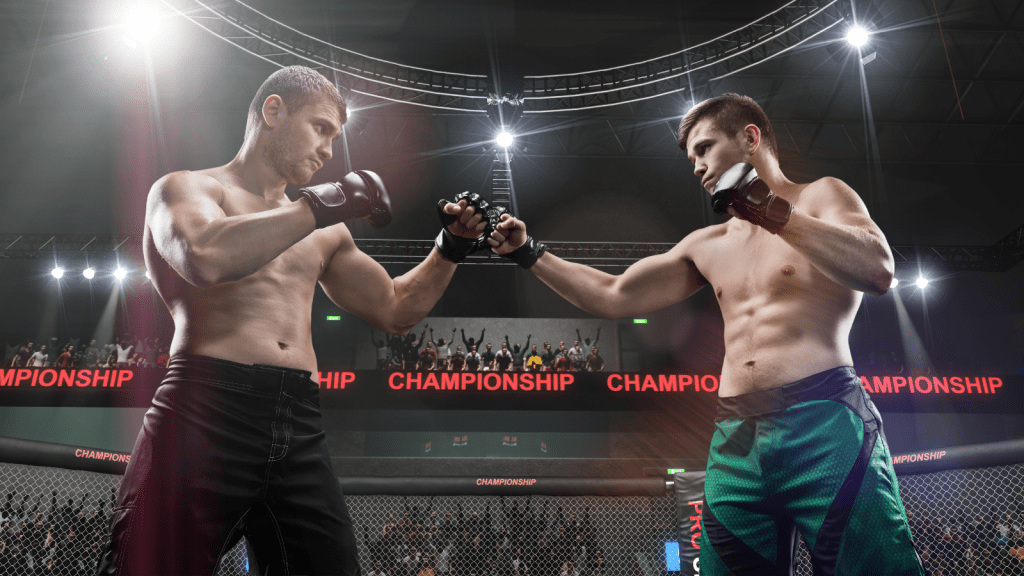 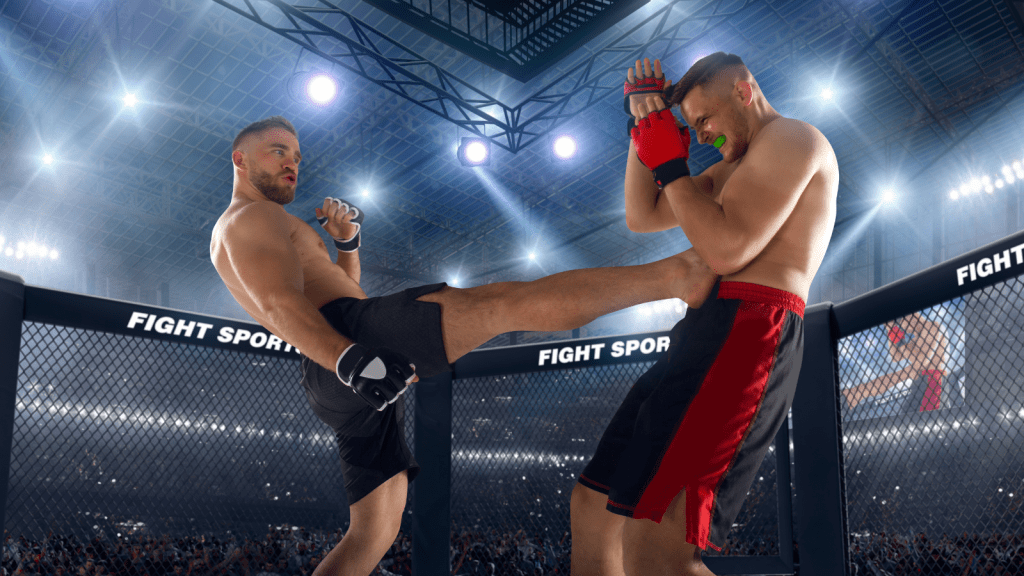 If a winner does not emerge before the end of all rounds, a panel of three judges decides the winner with following possible scenarios –

Differences between Amateur and Professional Boxing

How does Bare-Knuckle Fighting differ from UFC?