Set to be Formula One’s first-ever full-time Chinese driver, Guanyu Zhou has been a trailblazer throughout his junior career.

After starting off in Formula 4 in 2015, Zhou finished the season in second place. He moved up to Formula 3 in 2016, joining Motopark.

After struggling to find his feet in his first two F3 seasons, Zhou’s breakthrough season came in 2018 with Prema Racing, when he took his first win at the Circuit de Pau-Ville in the Pau Grand Prix and took further podiums in Hungary and Zandvoort, The Netherlands.

Zhou moved to Formula 2 in 2019 with Virtuosi Racing and finished his first season seventh with five podiums. He went one better the next season, but the 2021 Formula 2 season is when Zhou has really come into his own. Engaged in a tight championship battle with Oscar Piastri, Zhou has already taken three wins and is currently second in the championship standings.

A Ferrari Academy driver since 2014, Zhou joined the Renault Sport Academy in 2019. He was given the responsibility of a Test Driver for the Renault Formula One Team in 2020 and made his Formula One race weekend debut in 2021 for the newly-christened Alpine at the Austrian Grand Prix. Zhou took part in the first practice session filling in for his idol, Fernando Alonso.

Zhou’s constant improvement and growing skill has now seen him land a Formula One seat for the 2022 season for Alfa Romeo beside the experienced Valtteri Bottas. 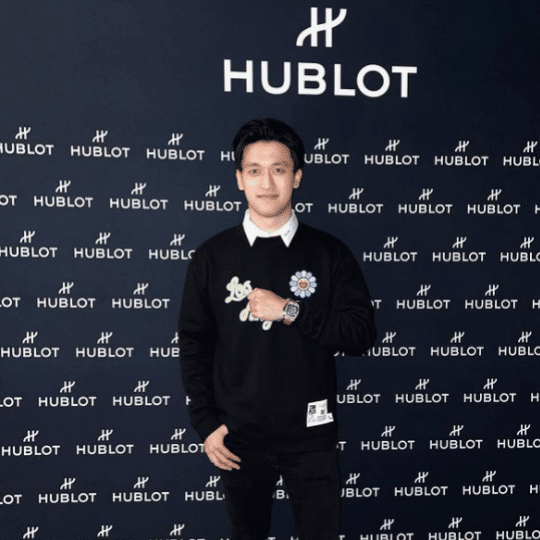 Swiss luxury watchmaker Hublot welcomed Zhou into its family in March 2018, when he was a Ferrari Academy driver. Zhou endorses Hublot’s watches on his social media channels and has also been a part of multiple Hublot events as one of their brand ambassadors. 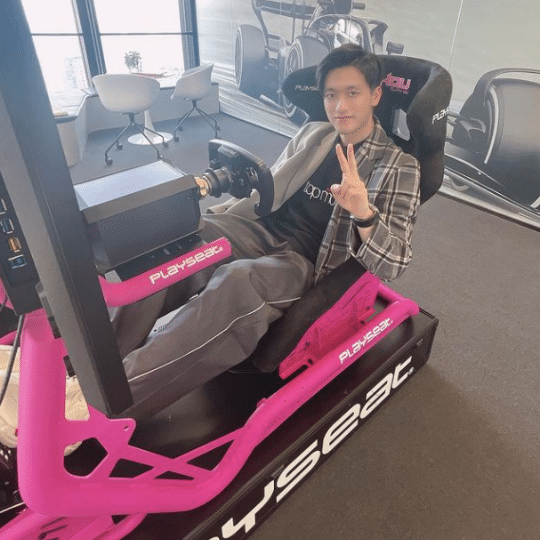 One of the leading gaming equipment companies for racing and flying simulators, Playseat has been a sponsor of Zhou since early 2021. As a brand ambassador, Zhou regularly endorses Playseat’s products on his social media platforms. 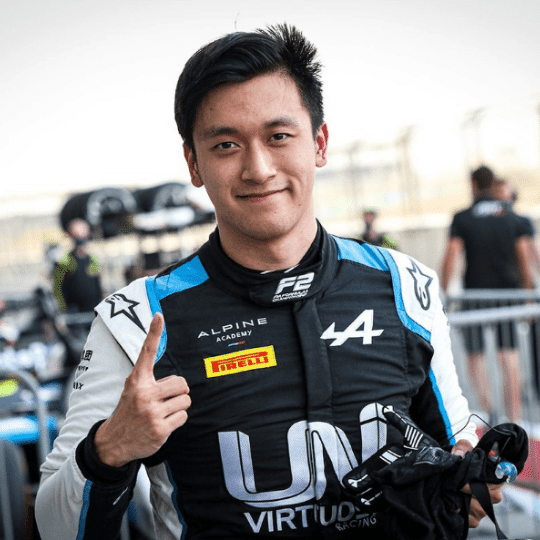 Leading sim-racing hardware brand Fanatec has been a partner of Zhou since 2019. Zhou endorses the latest Fanatec products on his media channels.

Zhou has been an ambassador of German apparel, footwear and accessories brand Puma since 2020. Zhou promotes the latest Puma products on his social media handles.

The Chinese automobile company, owned by Zhou’s family, was a sponsor for the young driver during his Formula 4 days back in 2015.

One of China’s leading cross-industry private enterprises, the Hengji Group was Zhou’s sponsor during his Formula 3 days as he raced for Motopark and Prema. Zhou sported Hengji Group’s logo on his car and also on his racing suit.