Virat Kohli and Anushka Sharma are adored by the audiences. It seems like they can’t get enough of the two lovebirds. Hence, it is a huge achievement for a brand like Manyavar to feature the couple in their latest ad film.

This particular TVC is for a comparatively new venture – ‘Mohey’. While Manyavar focuses on Men attire, Mohey focuses on women. Manyavar has announced that Anushka Sharma will be the brand ambassador for the latter. The company hopes to double the store count of Mohey in the country in upcoming months.

The TVC was released on 20th October 2017, a day after Diwali. Apart from making the film extremely crisp and visually appealing, the brand also did many other things right. 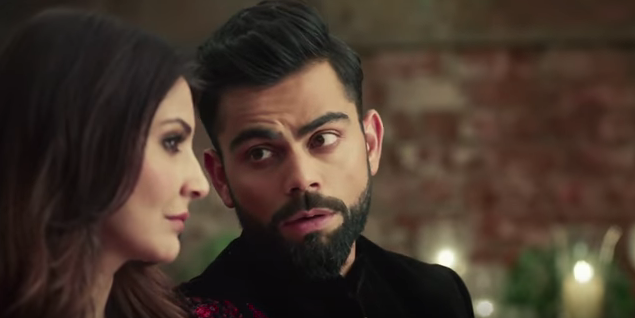 Secondly, both the celebrities shared this advertisement on their social media platforms. Virat and Anushka enjoy a huge fan base, and therefore within 24 hours of release, the ad already has over 8 Lakh views on Youtube. 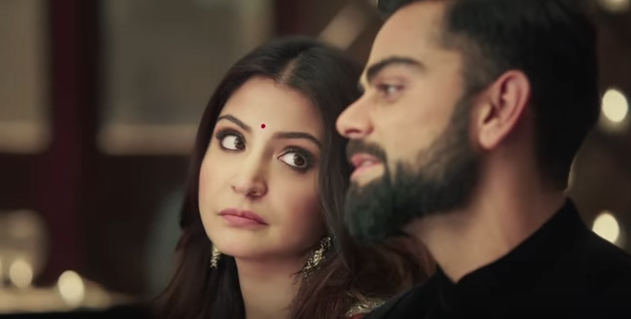 As of now, the agency and the production house behind this one aren’t known. We will keep you updated