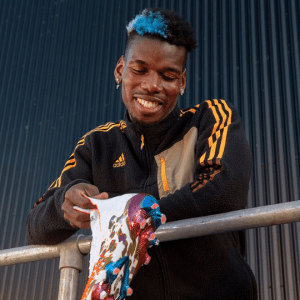 German sports equipment giant Adidas snapped up Pogba in a ten-year deal worth £31 million in 2016. The company also gets to feature Pogba in its promotional content. 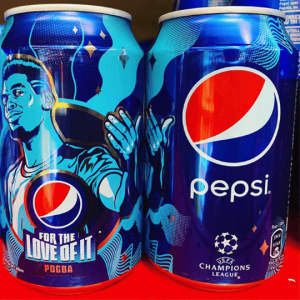 Pogba joined the New York-based beverage giant as a brand ambassador at the start of last year. He joined the likes of Raheem Sterling, Mo Salah and Leo Messi in contributing towards PepsiCo’s marketing campaigns. 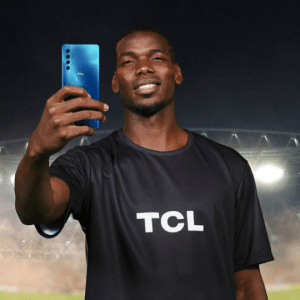 Pogba serves as a brand ambassador to the Huizhou-headquartered Chinese electronics company since September 2020. Pogba promotes TCL’s products by appearing in its ad campaigns, via social media posts, and sponsored livestreams.