Leo Messi, a name almost synonymous with FC Barcelona, rocked the footballing world after having to leave the Blaugrana and move to the French supergiants, Paris Saint-Germain. Not only is Messi set to be an obvious addition on the pitch, but with his move PSG are set to gain commercially, as they’ll find many big-name brands following the Little Magician as they have throughout his career. Here is a profile for Lionel Messi detailing information about his playing career as well as his sponsors, brand endorsements, investments, notable honours and charity work. 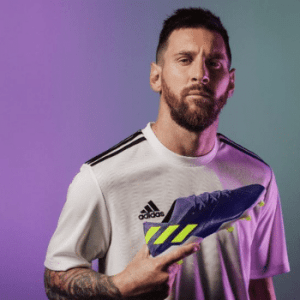 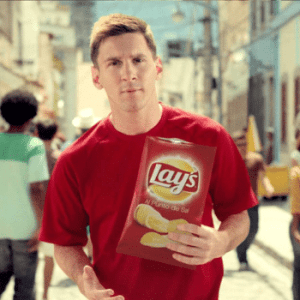 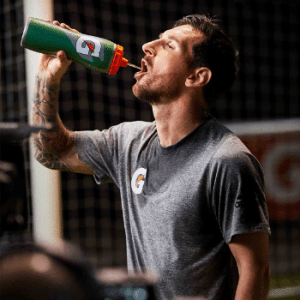 Pepsico’s sports-themed beverage, Gatorade, is a brand partner of Lionel Messi. He shares the post of Gatorade’s ambassador with other sporting legends such as Usain Bolt, Elena Delle Donne, Jabari Parker, Dwyane Wade and PV Sindhu. 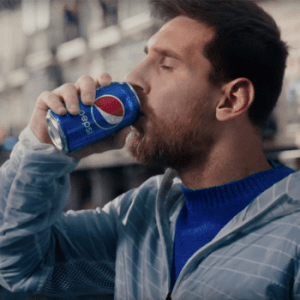 Since 2013, Messi has been an ambassador for the American beverage giant, frequently appearing in its ad campaigns. 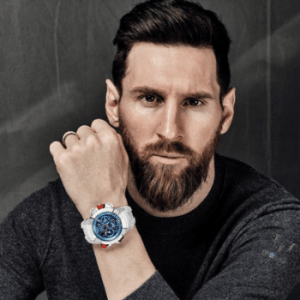 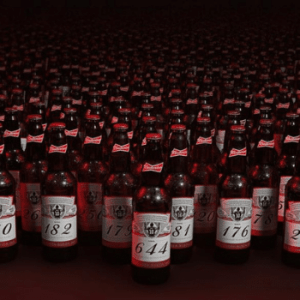 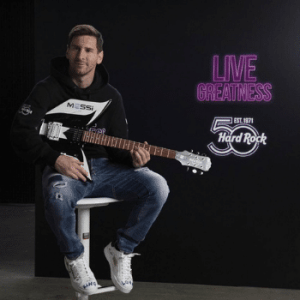 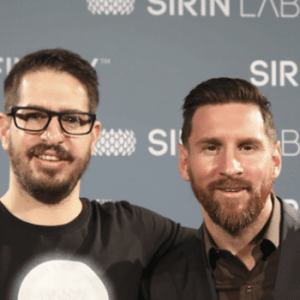 SIRIN LABS is a Schaffhausen-based tech company known best for its high-security smartphone Finney, which the company describes as “the first open source, secure smartphone and all-in-one PC”. The device is aimed at providing a portable, high-security solution for crypto-enthusiasts to protect their crypto assets without much hassle.

In December 2017, SIRIN LABS roped Messi in as one of its brand ambassadors. Since then, Messi has promoted the startup and its products both in-person and via his social media profiles. 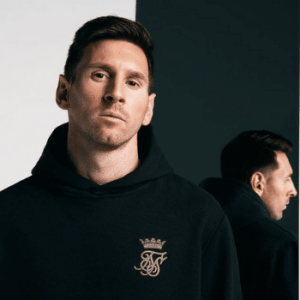 The Scarborough-based fashion brand announced a collaboration with Messi in November 2021, launching The Messi x SikSilk collection. Maria Sol Messi, Leo’s younger sister, was a major driver behind the collaboration. 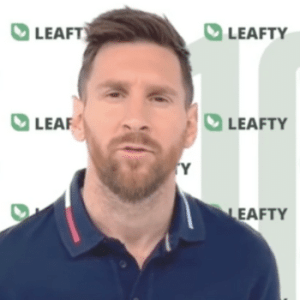 Having kicked off with the ‘Be More’ campaign the Socios.com-Messi partnership entails collaboration over both educational and promotional campaigns.

In 2018, Messi was roped in as the brand ambassador of China’s leading dairy product brand, Mengniu. Messi has been largely involved in the brand’s “Born for Greatness” proposition.

eFootball PES 2020 is a football simulation video game. Messi featured on its cover in 2020.

Messi was announced as a brand ambassador for the tourism authority of Saudi Arabia in May 2022. He kicked off the partnership via a sponsored post from his Instagram account.

In May 2022, Messi featured in a 1m20s ad film released by American financial services provider Mastercard ahead of the 2021-22 UEFA Champions League Final, in which he starred both as an adult and a younger version of himself.

The Bangalore-headquartered Indian edtech firm on-boarded Messi as a global ambassador for its “Education for All” initiative in November 2022.

In November 2022, on the eve of the 2022 FIFA World Cup, French luxury house Louis Vuitton posted a photo across its social media accounts featuring Cristiano Ronaldo and Lionel Messi, the two coming together for a rare joint paid collaboration.

The Jakarta-headquartered Indonesian logistics company announced Messi as its first global brand ambassador in November 2022. Brought on board to boost the company’s global profile, Messi headlined the #JTBetterTogether campaign, which was the company’s first activation featuring the Argentine, with more to follow.

Gillette signed Messi in as a global ambassador in February to feature in their Inner Steel marketing campaign.

Turkish airlines signed Messi as a global ambassador in July 2012, a deal that gave us the famous ad with the late basketball legend Kobe Bryant.

Messi launched his own global lifestyle clothing brand in 2016. Since June 2020, The Messi Store is led by Ginny Hilfiger, famed designer and sister of one Tommy Hilfiger, who serves as Creative Director alongside Maria Sol Messi, who serves as Brand Manager.