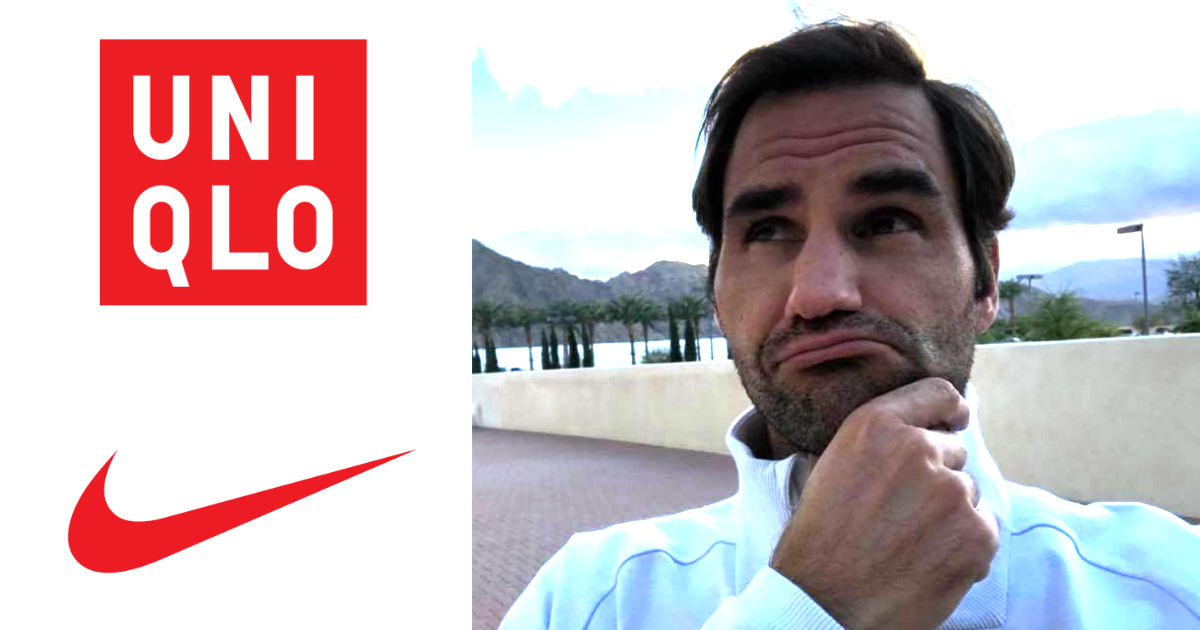 Roger Federer has been endorsing and using Nike since the start of his career. But now as his contract with the brand is coming to an end, the world number 2 is planning to walk towards Japanese clothes manufacturer – Uniqlo. According to news reports, the brand has offered a 10-year sponsorship deal to Federer worth $30million a year.

As per the Forbes list of world’s top-paid athletes, Roger Federer made $65million from endorsements in the last year. If this deal is a success, then this value will further increase.

Another point to be considered is that Uniqlo does not manufacture shoes. So, with this deal, there might be another spot open for Federer’s shoe sponsor. And only time will tell who will fill that. 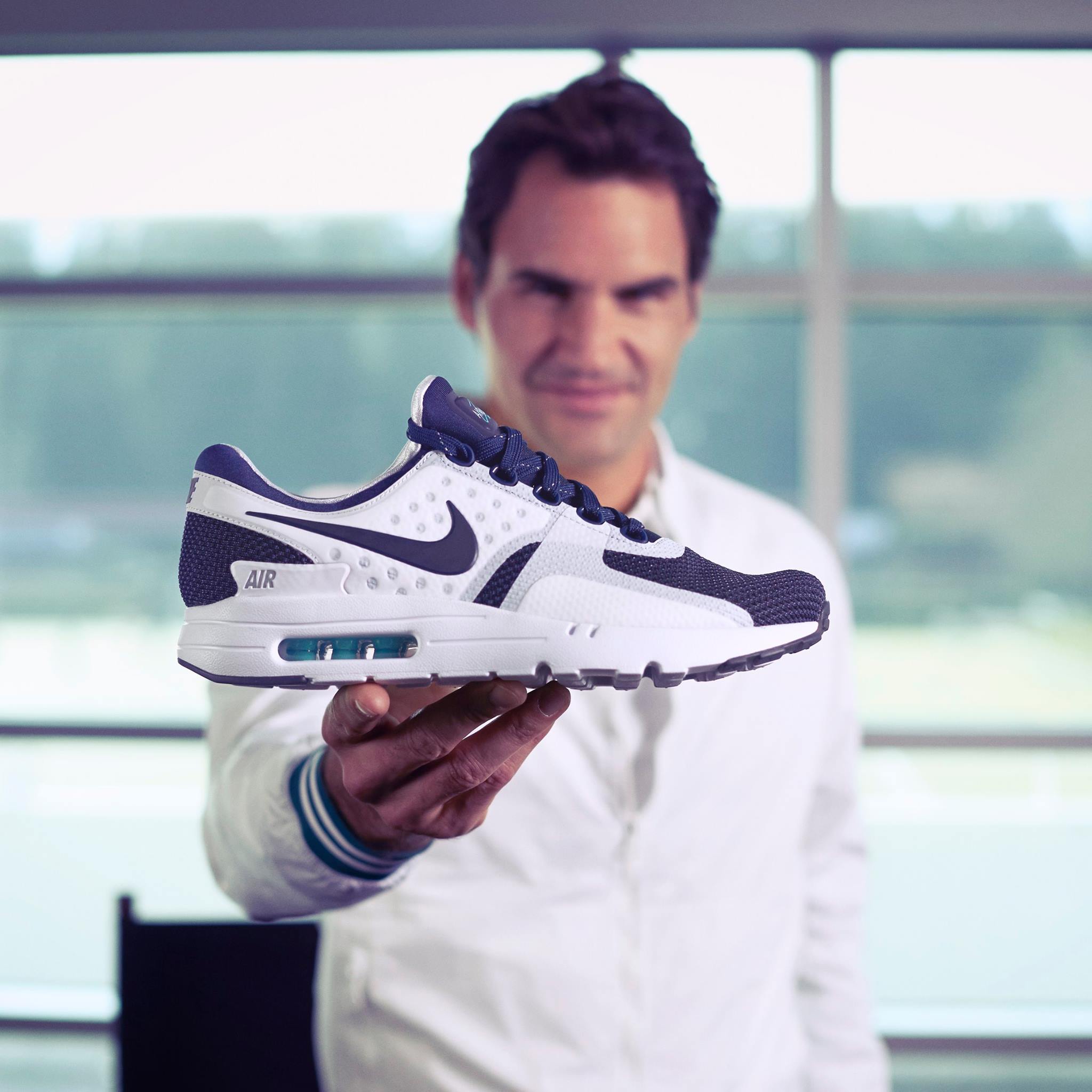 Uniqlo’s headquarters are in Tokyo, Japan. The company was founded in 1949 and has sponsored Novak Djokovic in the past and continues to sponsor Kei Nishikori.