Like all things in this world cricket has evolved since its inception, with new laws coming to the fray and old ones resurfacing after a long time. Everyone has their opinion about the game, especially in India. Here’s a look at some of the most debatable laws of the game.

DRS has been a topic of hot debate since it was introduced in 2008. While the pros of this system definitely outshine its cons, there are a few areas which can be fine tuned.

The most widely discussed point regarding DRS is the ‘Umpire’s Call’ verdict in LBW decisions. The Umpire’s Call states that when there is a 50-50 close call, the decision of the on field umpire will be upheld. However, this brings a very relevant question that if the technology is available, why not use it to make unanimous decisions? Nitin Menon, India’s only representation in the current lot of ICC’s Elite Umpire Panel expressed his views on this point and said, “It is not a completely perfect decision that has been overturned, so it is a 50-50 decision which can go either way, to the batting side or the fielding side. When we know that technology is not itself 100 per cent correct, so that is when you need the Umpire’s Call.” This may be considered as a valid argument as the primary purpose of DRS was to overturn howlers from umpires. However, in an increasingly batsmen-dominated game, ICC should consider increasing the scope of taking wickets for the bowlers. For example, in the current scenario if more than 50% of the area of the ball is hitting the stumps, only then will the system show it as out. This can be changed in the manner that no matter whether the ball is just kissing the stumps, the decision shall go in the favour of the fielding side. The recently held meeting of the ICC did increase the stumps area for LBW referrals from the base of the bails to the top but though cricket is a game of fine margins, this is not much of an amendment.

Consider the following situation – the batting side needs 1 run to win off the final ball. The batsman misses the ball but runs a bye. However, the umpire gives him out thinking that he has edged the ball. The batsman reviews and is given not out. Which side wins the match? The fielding side. Shocking, right? ICC rules state that if an original ‘out’ decision is changes to not out, the ball is still deemed to be dead when the original decision was made. Whilst the aforementioned situation is unlikely to arise, it may take place at any point of time in a match and may make a huge difference on the outcome, especially in T20s where each and every run matters. There is a serious need for ICC to look into this rule, before it sparks up a huge controversy. 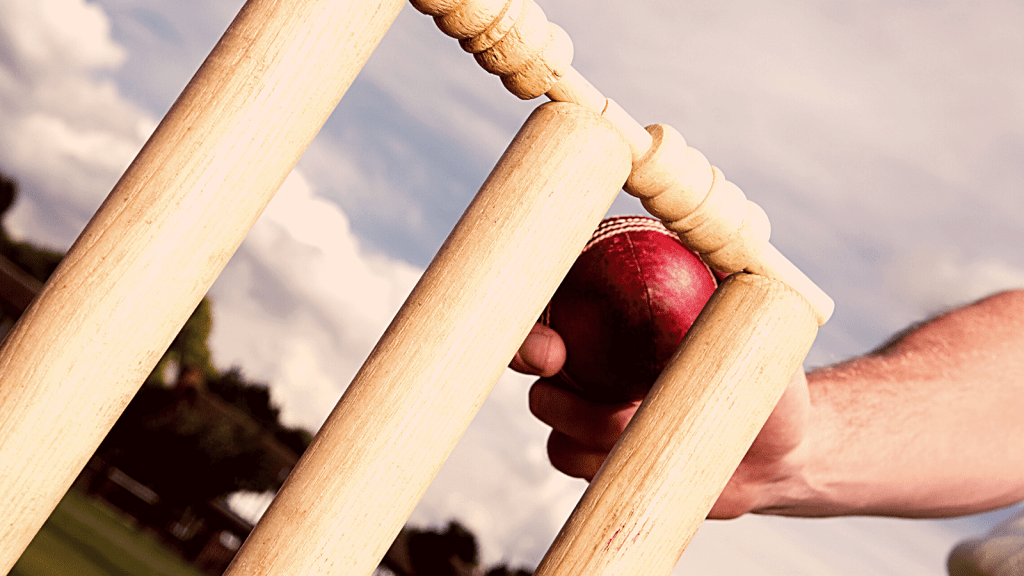 Ever wondered why 300 and 350+ scores have become a frequent sight in ODI cricket these days? There’s no rocket science behind this. With the increase in bat sizes and the decrease in ground sizes, the two new balls rule was the last nail in the coffin for bowlers in ODI cricket. This rule, introduced in 2011, had ‘Batsman’s Game’ etched all over it but in name. White ball cricket is no longer a far contest between bat and ball. With each ball getting just 25 overs old, reverse swing has vanished from the game. This has also caused batsmen to be given more credit than they deserve as run scoring has become easier as compared to the earlier days. While this may be a crowd attraction, the fine skills and techniques are dwindling away from the game.

Named after legendary Indian bowler, Vinoo Mankad, the term ‘Mankading’ is used when a bowler runs the batsman out before the ball is bowled. Often bringing the ‘Spirit of the Game’ argument alongside it, bowlers are criticized for employing this kind of dismissal. The criticism should however be aimed at the batsmen as it is them who are trying to gain an unfair advantage by backing up so far and the rules clearly state that the bowler is entitled to run them out. Ravichandran Ashwin, who is infamous for using this type of dismissal expressed his views saying, “If someone doesn’t like it, and you think it doesn’t fit into ‘sportsmanship’ in cricket, then you should remove the rule. As long as the rule is there… see our (bowlers’) foot can’t go beyond the line. Even the line belongs to the batsman. And in this rule, the only thing is the bat should stay in the crease. The batsman still gets two yards, he can be outside the crease, with his bat inside.” While dismissing the batsman may seem harsh, it is within the laws and thus, justified. ICC may want to introduce an alternative like a warning to the batsman or a runs penalty, which would make sure that the Gentleman’s Game stays so. 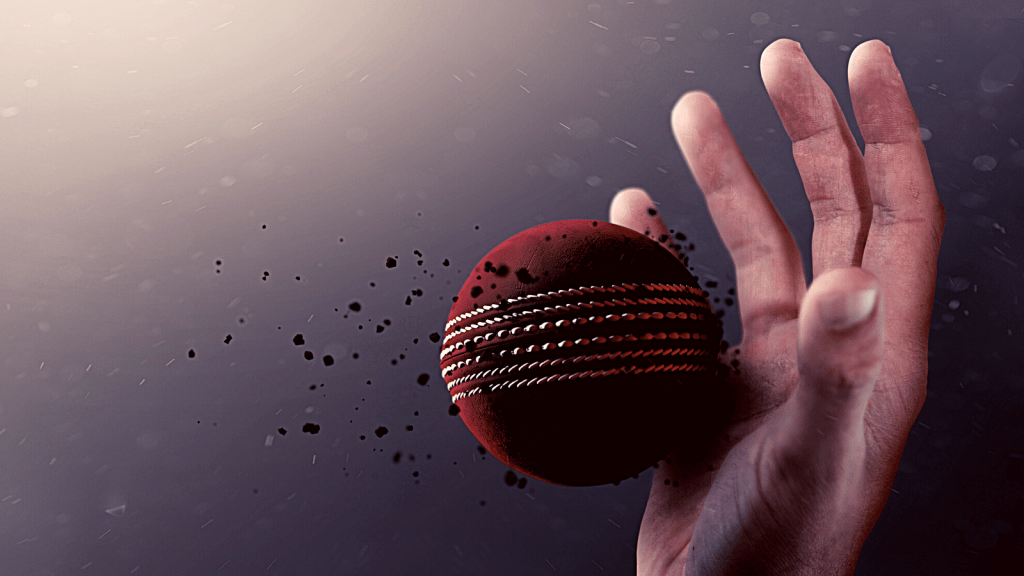 Law 41.5.1 of MCC’s states: “It is unfair for any fielder willfully to attempt, by word or action, to distract, deceive or obstruct either batsman after the striker has received the ball.” The umpires are entitled to award the batting side 5 runs in case of such an event. This rule came into the radar recently in a match between South Africa and Pakistan when Fakhar Zaman was run out allegedly by means of being deceived by South African wicketkeeper Quinton de Kock. The basis of this rule is that the batsman should not be deceived. Then as per this judgement, bowling a googly should also be put under penalty as it aims to deceive the batsman. And a batsman should not be allowed to switch his stance and play the reverse sweep and a fast bowler should not be allowed to bowl a slower ball – this could go on and on. Cricket is as much a mind game as it involves technical skill. Running between the wickets is a huge part of batting and the onus is on the batsman to keep an eye on the ball when he calls for a run.