As Netflix releases its latest piece on one of the greatest Formula One drivers, Michael Schumacher, we look at the top quotes from the documentary.

“100% perfection, to reach 100%, that’s my target, I am just that kind of person.”
– Michael Schumacher had his vision clear “Is Michael the right driver for us or should we have someone like [Mika] Häkkinen instead?”
– Ferrari boss Jean Todt had questions about whether the Scuderia signed the correct driver after the German failed to deliver a single World title in his first four seasons with them 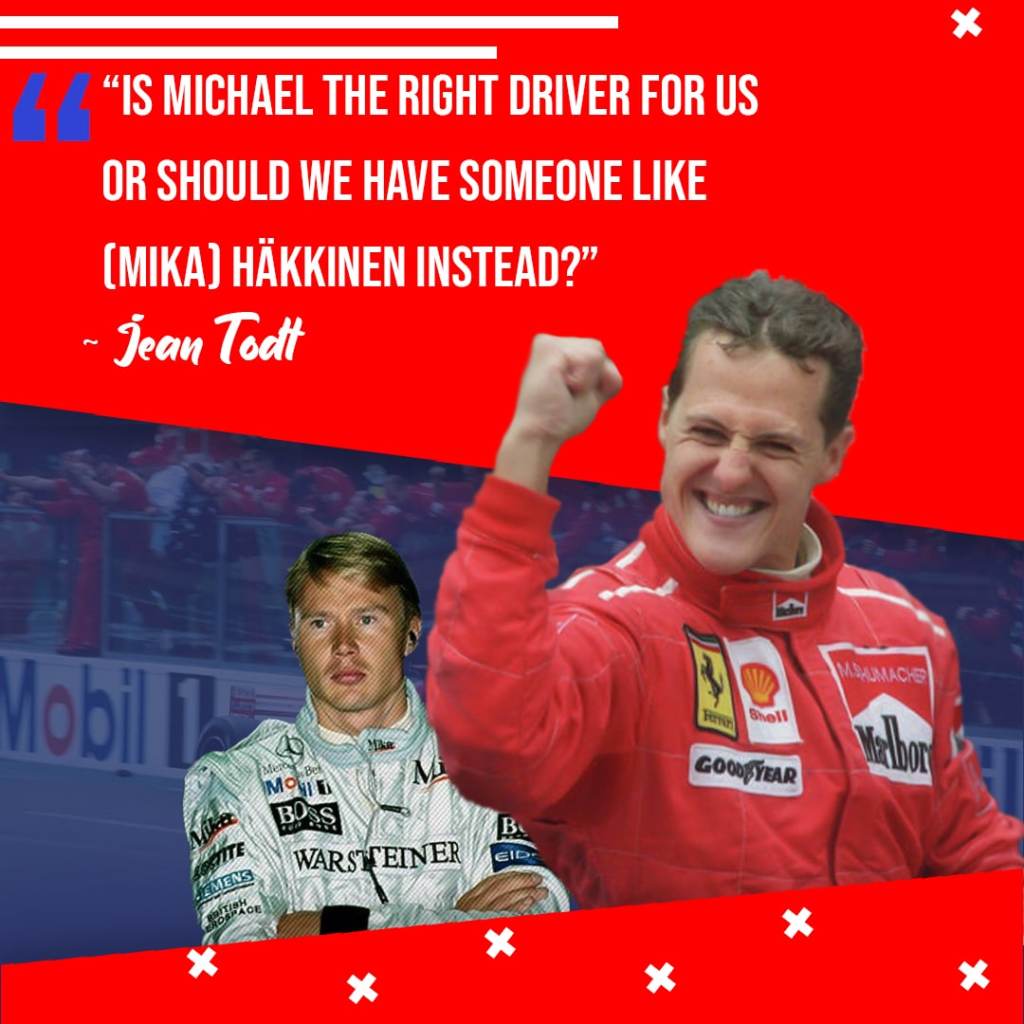 “I think Dad and me, we would understand each other in a different way now. Simply because we speak a similar language – the language of motorsport – and we would have much more to talk about. That’s where my head is most of the time. Thinking that would be so cool… I would give up everything just for that.”
– Michael Schumacher’s son Mick on what it could have been like if he could talk to his dad as he starts his Formula One journey 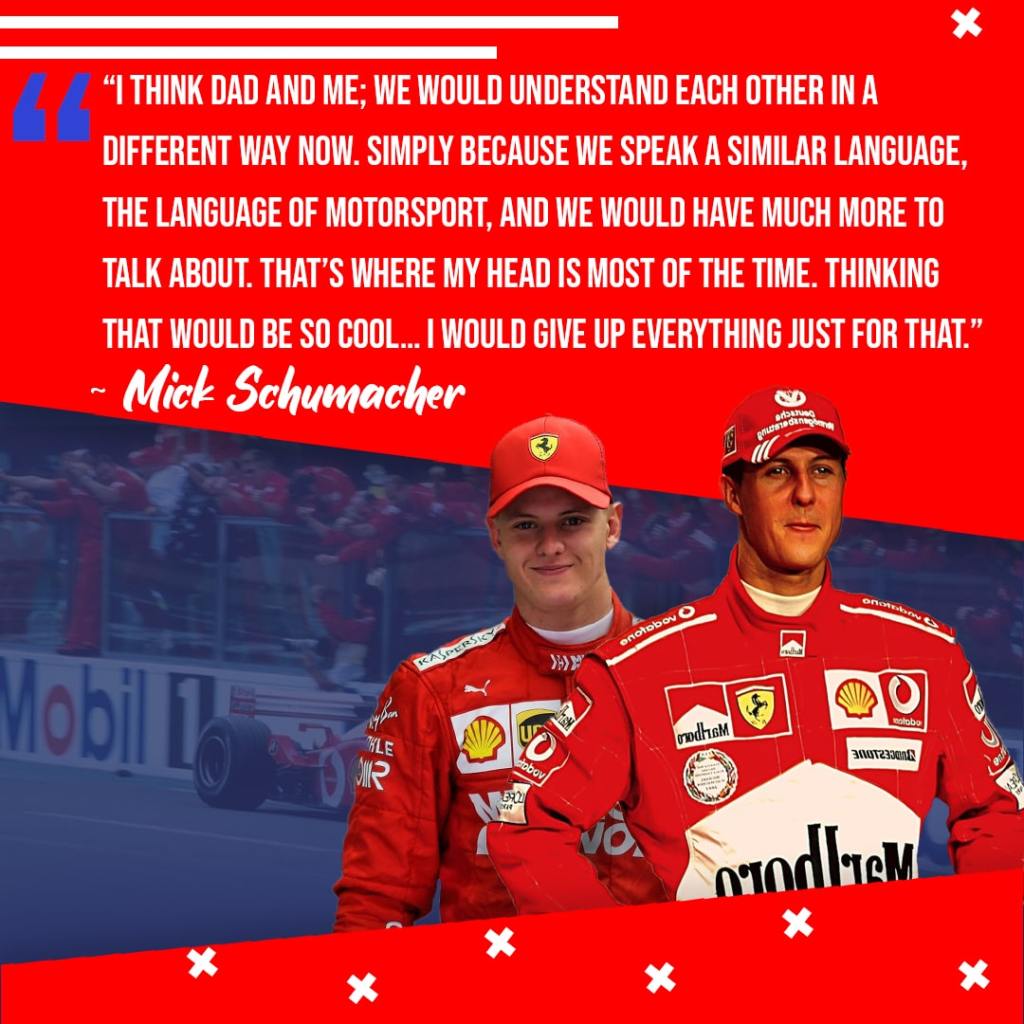 “Of course I miss Michael every day. But it’s not just me who misses him. The children, the family, his father, everyone around him. I mean, everybody misses Michael, but Michael is still here. Different, but he’s here, and that gives us strength, I find.”
– Corinna Schumacher on her husband’s current health situation 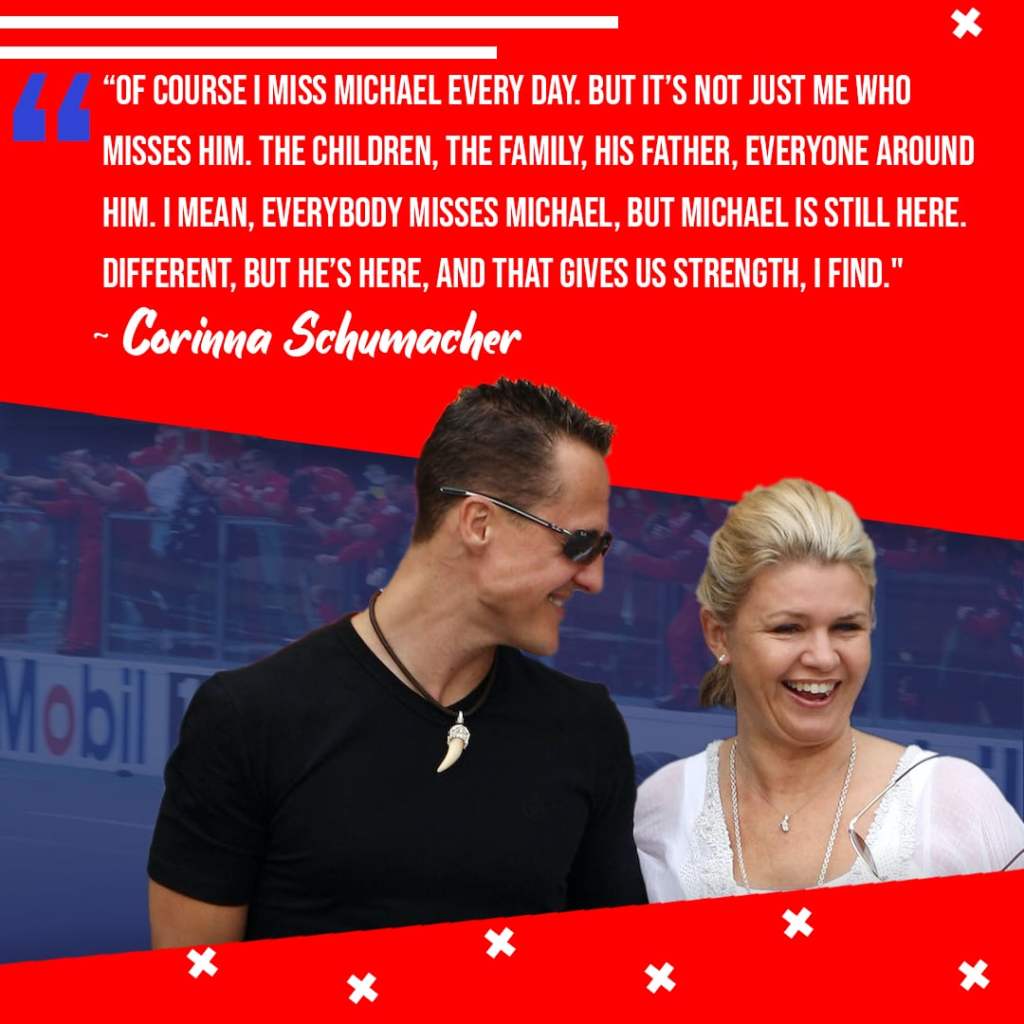 “What am I doing here? I miss my family. Why am I so far away? I’ve realised it isn’t as important as it used to be. My family is more important now.”
– Michael Schumacher as he decided to retire for the final time in 2012 “You have to become one with the car. You should know exactly how much stress you can give to the car. Because there is a limit always and you should be careful like with everything in life you like, you have to have that kind of feeling to not go over the top or not be under it. And if you do that, the both of us will be satisfied. The car and I.”
– Schumacher knew the balance needed to reach the top 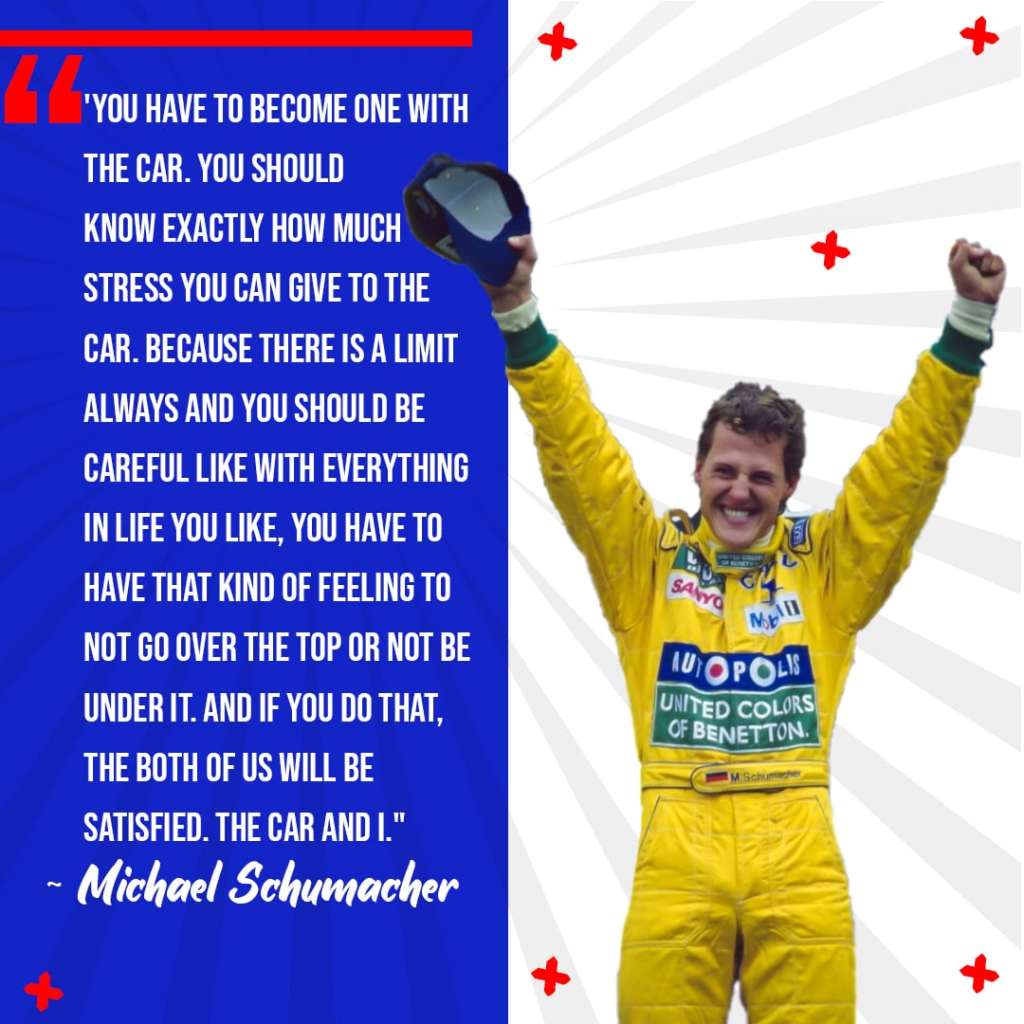 “We had a sense that this was someone that was looking very promising.”
– James Allen, former F1 commentator. The world took notice a young Michael coming through the ranks on his debut 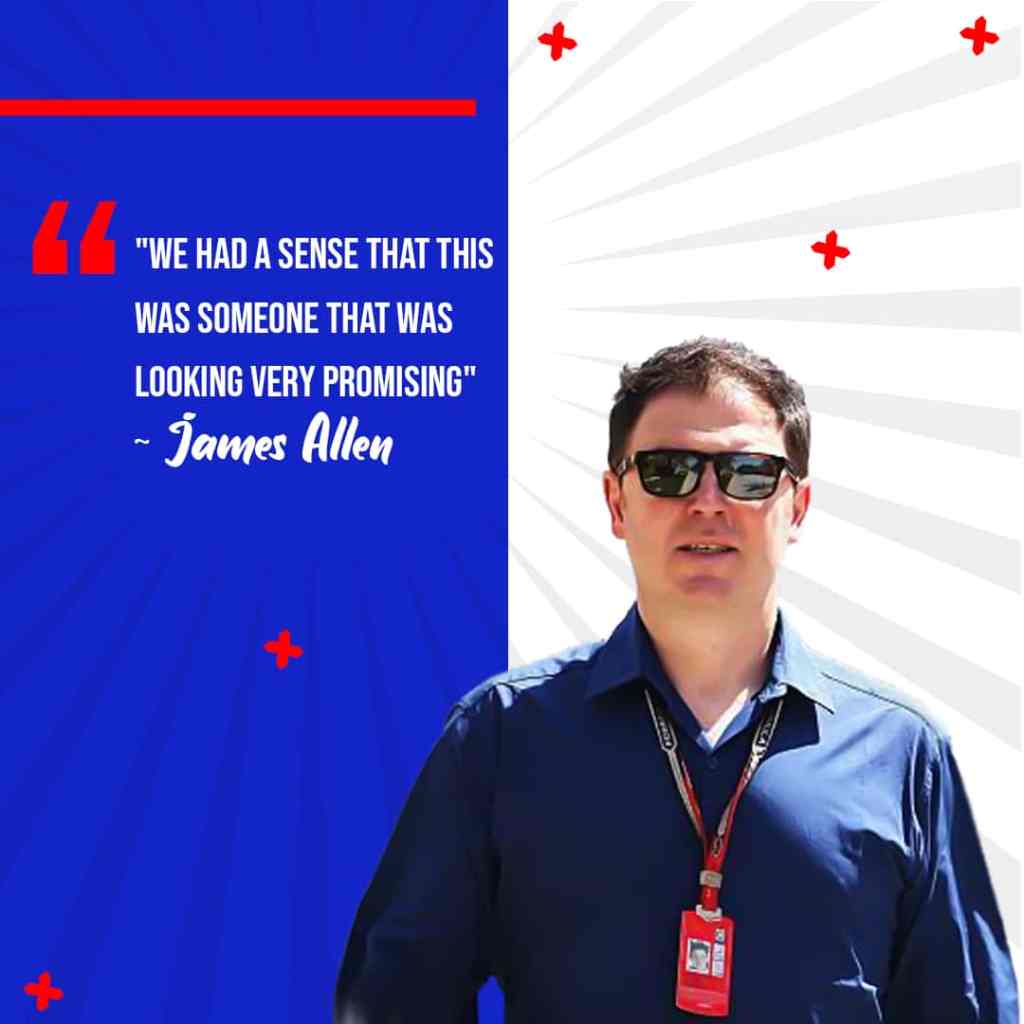 “Luck got him into Formula One. A driver had dropped out and they needed a new one.”
– Rolf Schumacher on his son’s entry into the sport 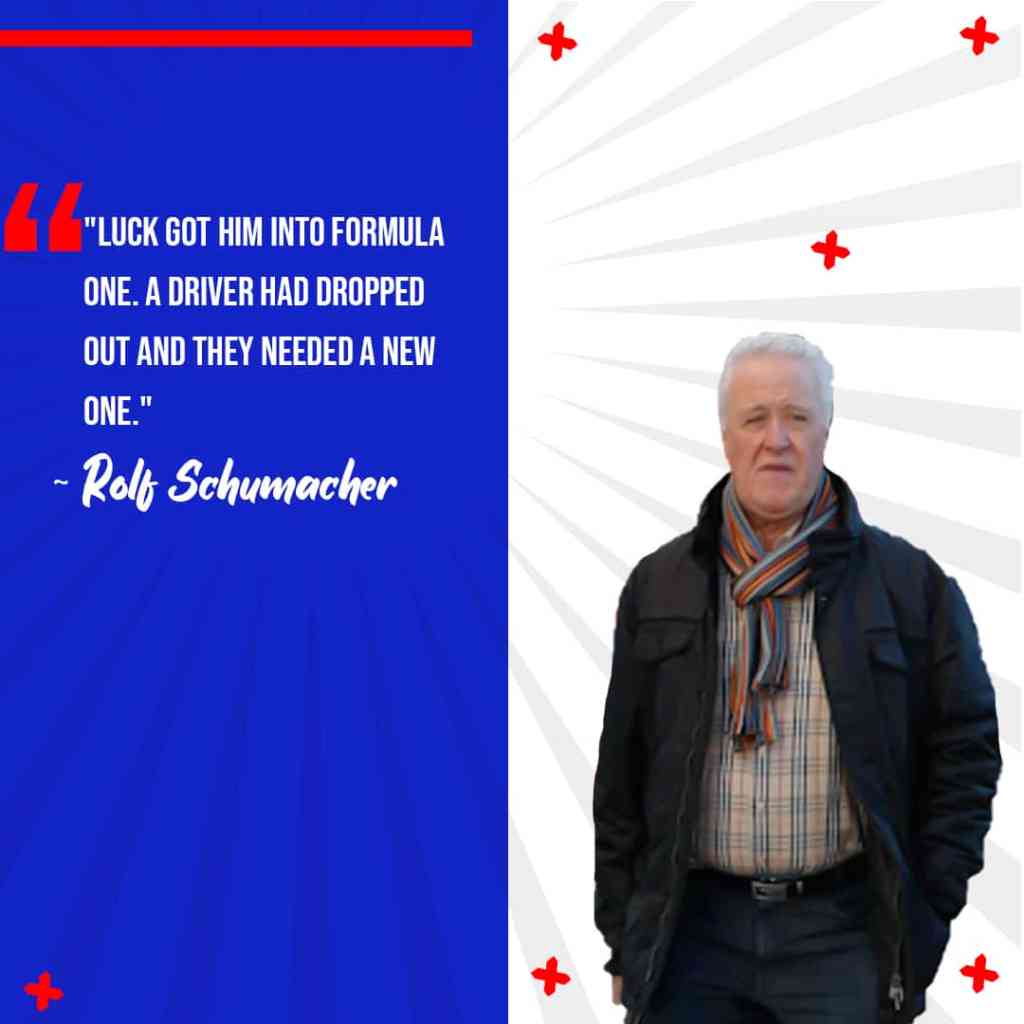 “I fished discarded tyres out of the bin, put them on my go-kart and won races with them. I was always glad to have won with the worst and not the best equipment. Having to really fight like that was an additional motivation for me.”
– Schumacher made the most of what he had “Don’t make a star out of me.”
– Schumacher’s priorities were clear: what mattered to him was on the track “At McLaren, he’d just be one of many who get in a car and win races. At Ferrari, he’d be an exceptional driver who, after their fallow years, would win races with this Ferrari.”
– Niki Lauda to Schumacher’s agent Willi Weber on why he should shift from Benetton to Ferrari instead of any other team 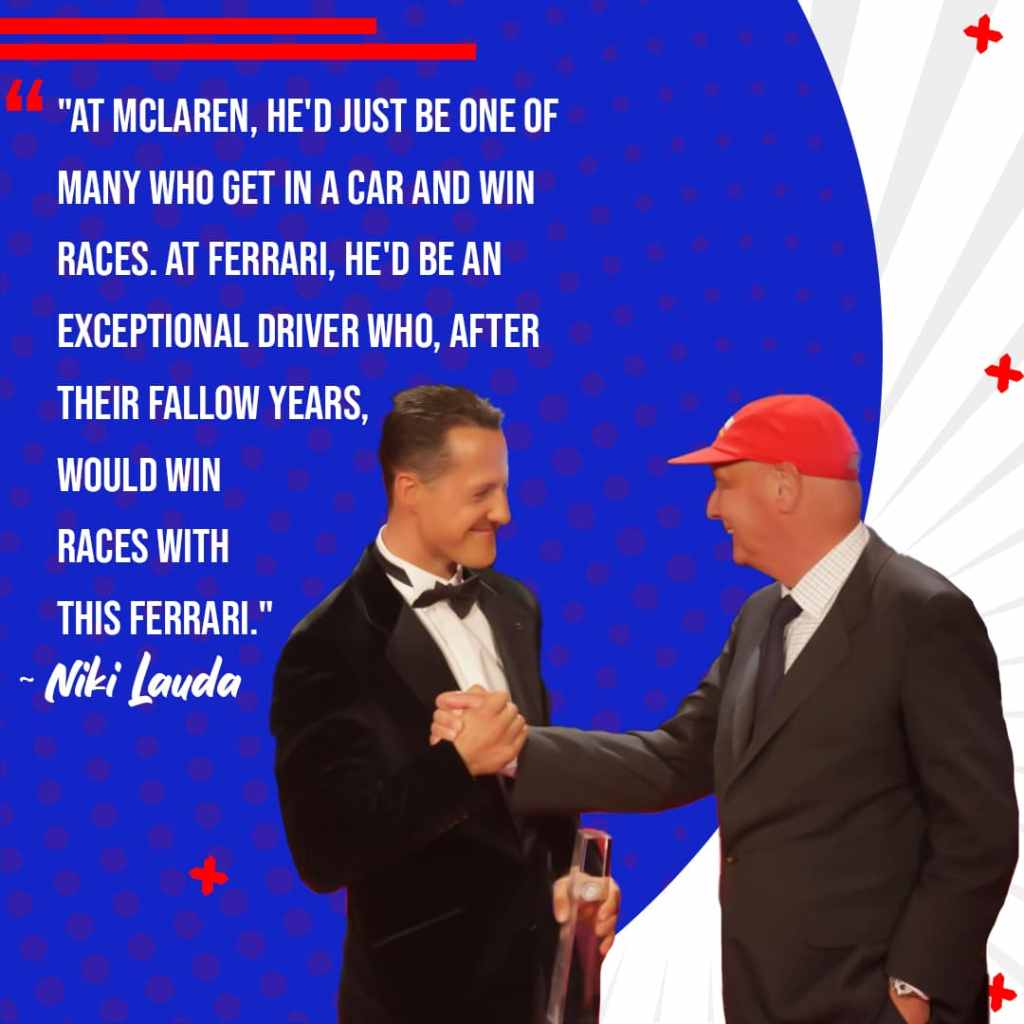 “If you don’t go all in, then you’re not going to come out on top.”
– The philosophy of Michael Schumacher 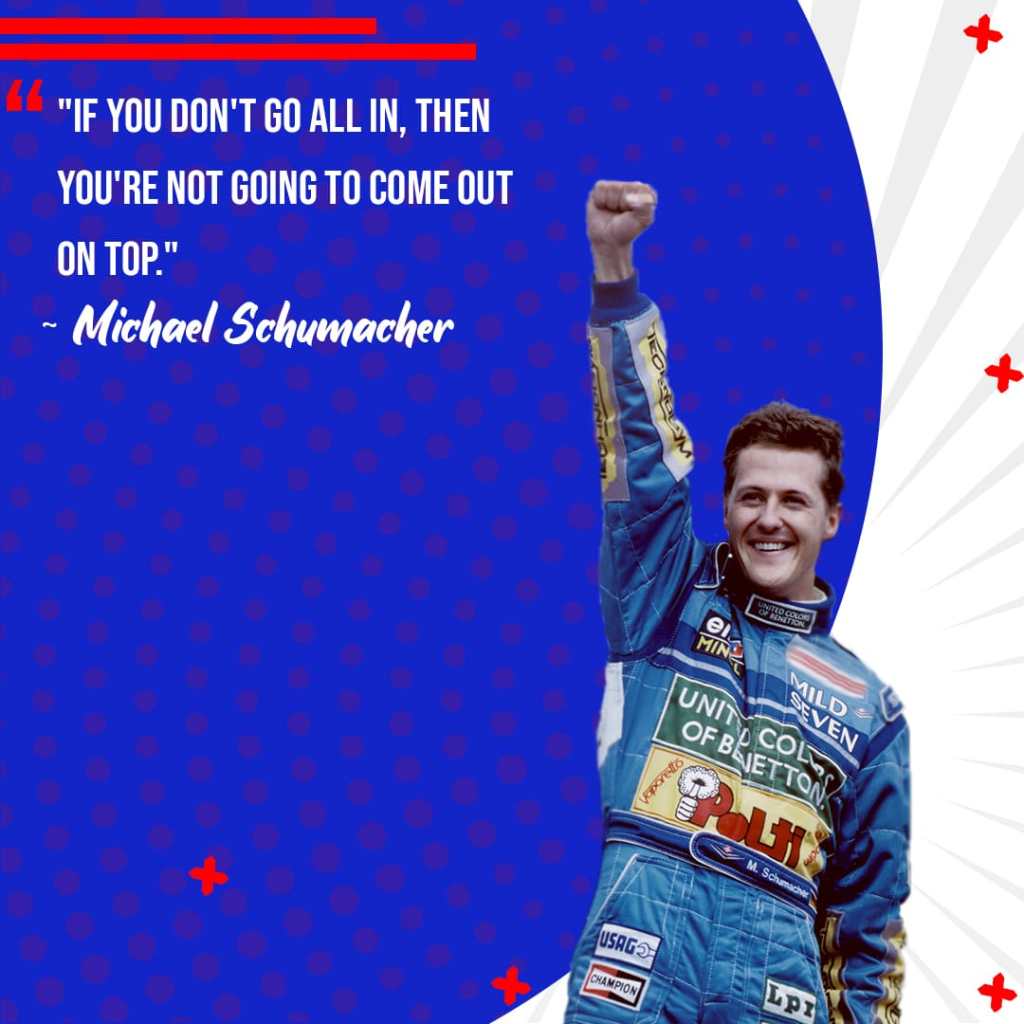 “Michael was a little bit fearless and people knew that. Not quite sure if they could challenge him and take him on. Michael didn’t think about it because he knew his limit, and the other guys were thinking, ‘This is a bit risky,‘ and would back off. You didn’t see Michael back off.”
– Bernie Ecclestone, former Formula One Management CEO, on what made Schumacher stand above the rest 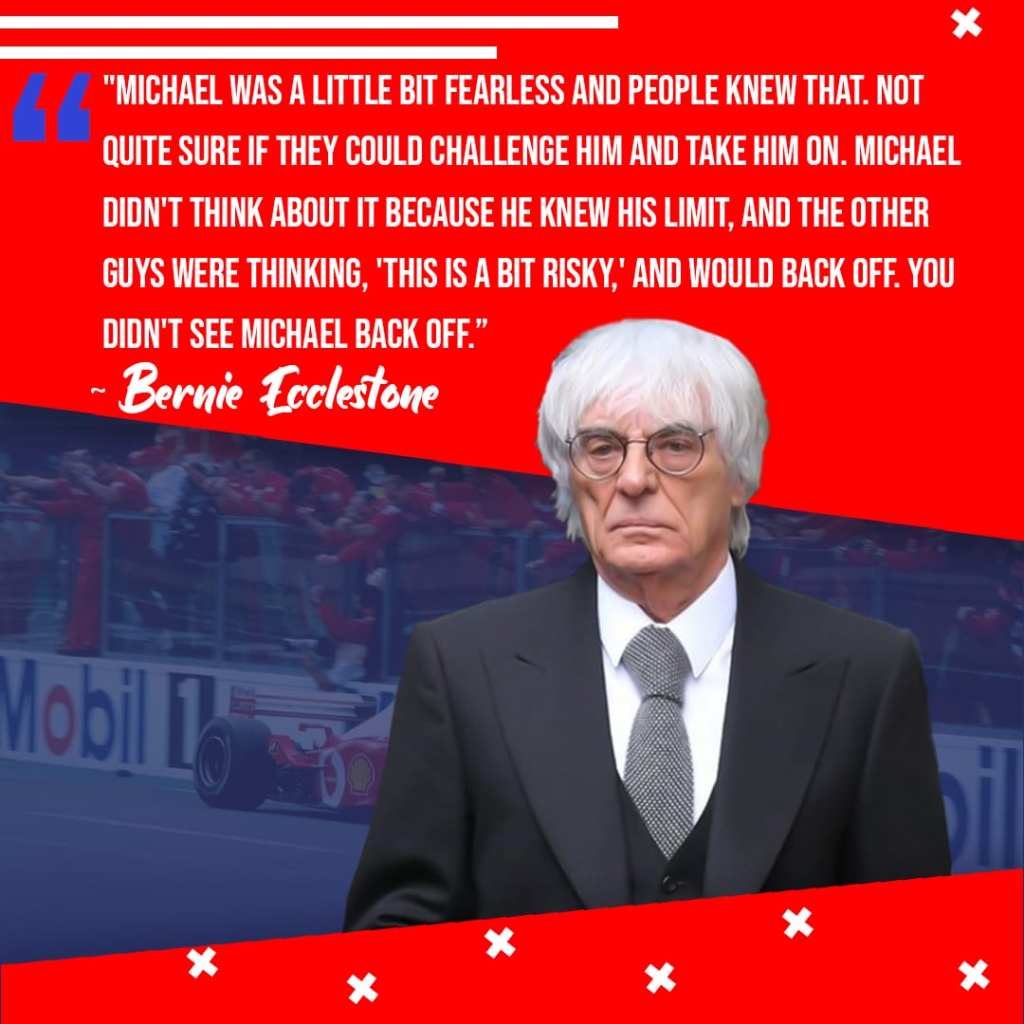 “The racing driver Michael Schumacher is my hero, my motivation to win races. The sport fascinates me and I know other racing drivers, but there was nobody like him.”
– Four-time world champion Sebastian Vettel on his idol, Schumacher “There was a beauty in the brilliance of the execution. His execution, his teams’ execution, to win on a sustained level year after year is incredibly difficult, and the proof of that is how rarely it’s happened. And what Schumacher and the team achieved in that period from 2000 through to 2004, not giving an inch to the opposition, not giving them a sniff of a hope, was absolutely incredible.”
– Former commentator James Allen on Schumacher’s dominance and brilliance between 2000 and 2004

“He did become untouchable. People look back at periods of dominance and think of them as golden ages, which they were, the five Championship years in a row. People will always remember it.”
– Formula One journalist Richard Williams on Schumacher’s legacy 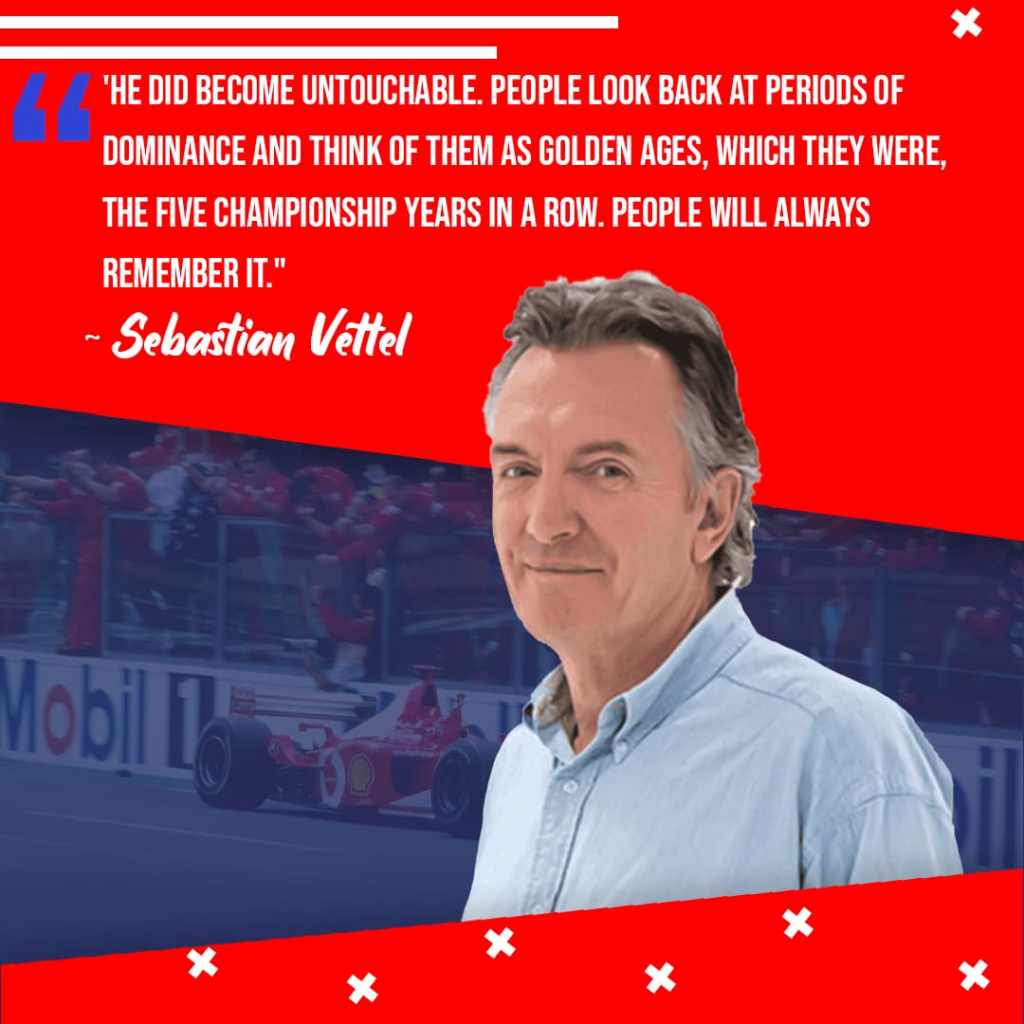