Following are the companies and organisations that serve as sponsors and brand partners to Serie A club Associazione Calcio Milan (AC Milan or simply Milan) and enjoy a strong branding presence across their physical and digital assets. 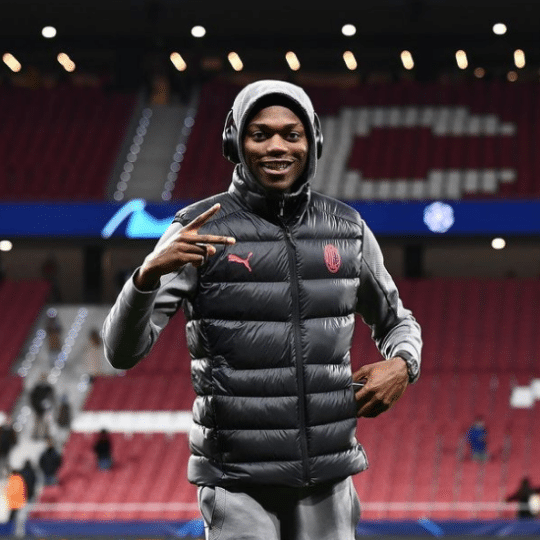 German sportswear giant Puma was announced as the new kit supplier to the Rossoneri in February 2018 in a deal that commenced from the 2018-19 season. Puma replaced rival German brand Adidas, with whom AC Milan decided to part ways after a fruitful twenty-year partnership. The Puma deal is reportedly worth €15 million per year. 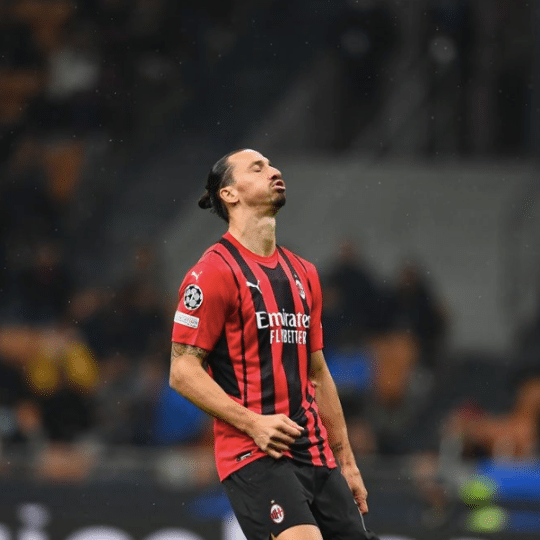 UAE’s flag carrier Emirates became a partner of the club 2007, before replacing Austrian betting firm bwin as the principal sponsor from the start of the 2010-11 season.

In July 2020, the two parties renewed their deal to run until the end of the 2022-23 season. The renewed deal is reportedly worth €10m per year, €4m less than their previous agreement, but allows the club to focus on different sponsorships for their women’s team’s and training kits. 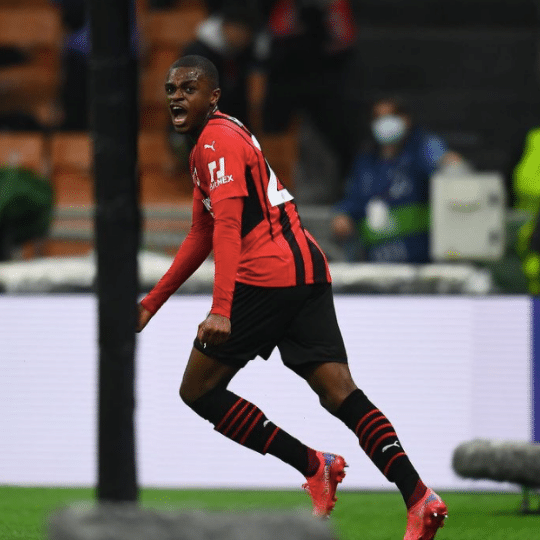 The Seychelles-based crypto derivatives platform was announced as AC Milan’s first-ever Official Sleeve Partner and the Official Cryptocurrency Trading Partner in August 2021 on a multi-year deal.

The Verona-headquartered Italian bank is a Premium Partner and the Official Bank of the club since the 2013-14 season. The two parties last renewed their deal in a three-year agreement in September 2020, a month after BPM became the first independent sponsor of the club’s senior women’s team.

The Italian division of the German luxury automaker was announced as a Premium Partner and the Automotive Partner of the club in March 2021 on a multi-year deal.

The London-based digital wallet provider was announced as a Premium Partner and the Official Global Payments Partner of the club in May 2020 on a four-year deal. Apart from branding rights, the deal sees Skrill’s payment solutions integrated across the club’s stores.

Owned by the Malta-based StarCasino Media & Entertainment, the Italian innovative sports entertainment platform is a Major Partner of the club since September 2017. The deal sees StarCasinò create exclusive content based around the club.

The two parties renewed their partnership in October 2020 to run another three years.

Snaipay is an Italian platform for resale of value-added services. Its parent company, Snaitech, is headquartered in Milan.

In July 2021, AC Milan renewed their partnership with Snaipay for its “top-up and payment services”, along with other co-branded marketing initiatives.

The Trenitalia-owned Italian high-speed train serves as a Major Partner and the Official Train of the club since the 2012-13 season.

The deal is dedicated to promoting the World Expo, which is currently scheduled to be held from October 1, 2021, to March 31, 2022.

SIRO, a wellness hospitality experience offered by Kerzner International, a Dubai-based operator of luxury hotels and resorts, was announced as the Official Hotel Partner of the club in November 2021.

AC Milan announced the deal jointly alongside Inter Milan, who also roped in A2A in the same capacity.

The deal grants A2A branding rights across AC Milan’s digital and physical assets with an aim to promote renewable energy sources for a sustainable environment.

The Trezzo sull’Adda-headquartered meat processing company serves as an Official Partner of the club since February 2019. Apart from branding rights, the deal sees Fratelli Beretta’s products made available at San Siro, the home ground for both AC Milan and Inter Milan, with whom Fratelli Beretta has a deal in place as well.

Based in Feltre, Clivet is an Italian manufacturer of air conditioning, heating, fresh air and purification systems with focus of providing sustainable energy solutions.

The Tokyo-headquartered Japanese petroleum company was announced as AC Milan’s Official Motor Oil Partner in August 2021 on a multi-year deal.

The Naples-headquartered Italian clothing brand was announced as the Official Style Partner of the club in September 2020 on a two-year deal. The deal sees Harmont & Blaine provide formalwear and club uniforms to the club’s first-team players (both men’s and women’s teams covered) and technical staff.

The Rome-based Italian packaged water brand was announced as the Official Water of AC Milan in August 2021. The deal, which covers both the men’s and the women’s teams of the club, sees Lete water made available to players during training sessions and matches.

The Campobasso-based Italian food company serves as an Official Partner to the club since January 2019.

The Italian division of the Dongguan-based Chinese mobile phone brand was announced as the Official Mobile Partner of the club in July 2021. Apart from branding rights, the deal also entails co-branded “exclusive events and initiatives”.

Radio 105 is a private radio station that broadcasts in Italy and Monaco. The station is owned by Milan-headquartered Italian mass media company Mediaset.

The Nicosia-based Cypriot forex, crypto and stocks trading platform serves as the Official CFD Partner to the club since April 2020.

The Italian food and beverages company serves as the Official Coffee brand to the club since December 2020. Segafredo Zanetti is headquartered in Pianoro, Emilia Romagna.

Via Socios.com, AC Milan offer their fans a chance to obtain Fan Tokens that allow them to participate in several club-oriented activities. These Fan Tokens are limited in number and can be bought, sold or won in an augmented reality in-game.

AC Milan became the first club in partnership with Socios.com to launch their own NFTs on the fan engagement platform. Launched on October 31, 2021, the campaign saw rolling out of 100 limited-edition NFTs commemorating the Serie A side’s then-recent victory over AS Roma.

The Los Angeles, California-headquartered tech-based natural wellness solutions provider was announced as the Official Recovery Partner of the club in March 2021.

Covering the men’s and the women’s teams of the club, the deal sees Therabody’s products made available to the players for training and recovery sessions, with educational and investigation programmes also put in place by the Therabody University to help the players learn more about physical conditioning and innovative recovery solutions.

The Milan-based security and investigations company serves as the Official Security Partner to the club under a three-year contract since October 2019. Axitea offers security services for all club-authorised venues.

The New Jersey-based car rental firm serves as the Official Car Rental Partner to the club since March 2019. AVIS also supplies vehicles to the club for transport of personnel and equipment. The deal also entails production of co-branded content, with exclusive offers rolled out for “Cuore Rossonero” cardholders.

The Milan-based Italian jewellery brand was announced as a Partner of the club in March 2021. Apart from branding rights, the deal entails collaboration over “exclusive initiatives, content and products”.

The Milan-based luxury fashion house serves as the Official Travel Accessories Supplier to the club since October 2020. The bespoke, club-themed accessories comprise of cabin trolleys, backpacks and toiletry bags.

The Giussano-based travel agency is a long-time transportation partner of the club, offering travel support (transport, accommodation) for their matchday and business trips.

Iterpro is a football team management platform that offers data centralisation and business intelligence solutions to optimise workflow across all facets of a football club. Headquartered in London, Iterpro has been a partner of AC Milan since 2017.

The two parties last renewed their partnership in a three-year agreement in December 2019.

The Costa Masnaga-based hybrid turf specialist has been a partner of the Rossoneri since 2004. Limonta produces the football turfs for AC Milan’s several footballing venues.

Cesena-based technological fitness products manufacturer and supplier Technogym has been an Official Supplier to AC Milan since 1986. The deal sees Technogym supply its range of latest products to the Rossoneri’s training centre.

The Pistoia-based wholesale plant nursery firm has been an Official Supplier to the club for nearly a decade. The two last renewed their deal in January 2020.