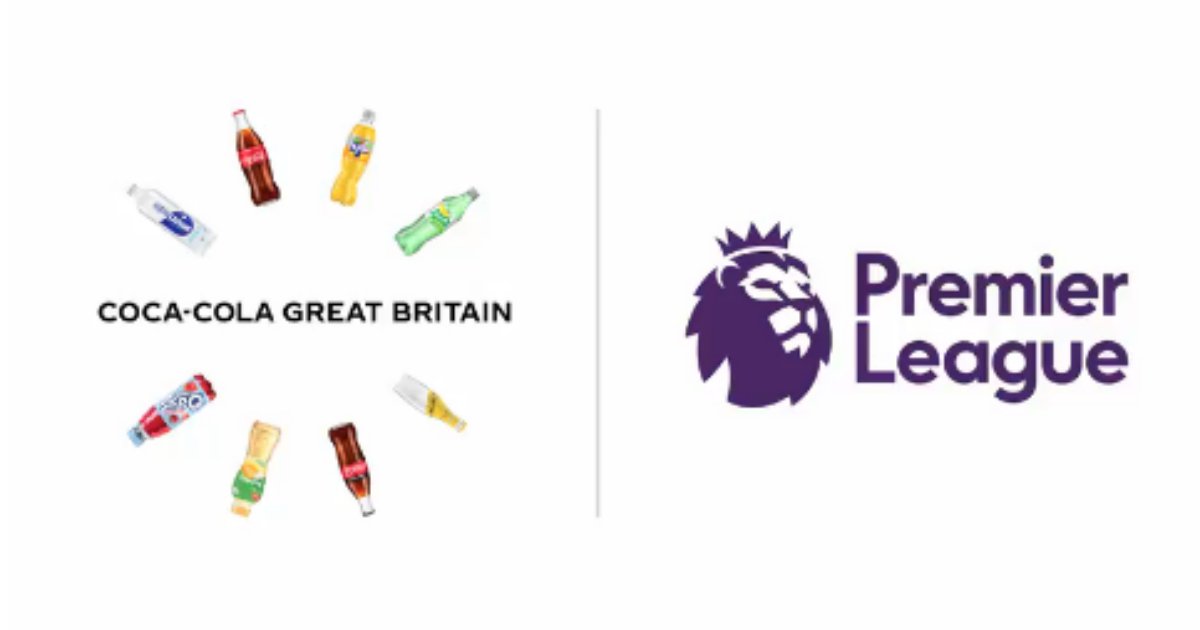 World famous soft drink brand Coca-Cola has signed a 3 and a half years sponsorship deal with the English Premier League in the British and Irish market. This partnership will kick off from January 2019.

Coca-Cola is planning on capitalizing this association for its various variants in the market. Richard Masters, Managing Director of the Premier League said, ” We are excited that this is Coca-Cola Great Britain’s first portfolio-wide partnership and they will be bringing it to life across a range of brands. “

🎉 ⚽️ 🎉 We are thrilled to announce that from January 2019 we will be an official partner of the @PremierLeague! We can’t wait to bring fans closer to the game, with a drink for every taste and a nationwide Premier League tour. #PL #tastethefeeling pic.twitter.com/0IaJ3Irut5

With this merger, Coca-Cola is also looking to make consumers aware of its updated environment-friendly packaging. Jon Woods, General Manager of Coca-Cola Great Britain and Ireland, said, “Both the Premier League and Coca-Cola Great Britain are working to promote sustainability and recycling and so will use the partnership to work together to continue this, with more details to come in early 2019.”

Coca-Cola has become the 7th partner of the Premier League. It is accompanied by EA Sports, Barclays, Cadbury, Carling, Nike, and Tag Heuer. To read more about the sponsors, read, Brands That Have Partnered with the Premier League for 2018-2019!