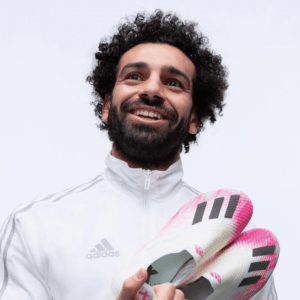 Adidas has been the official sports equipment supplier to Salah for a very long time. The Egyptian reportedly pockets close to £2.5 million every year from his deal with the Herzogenaurach-headquartered German sports equipment giant.

Apart from wearing Adidas’ boots, Salah also appears in the brand’s commercials and promotes its products on his social media channels. 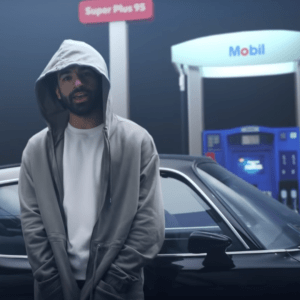 Salah featured in an ad for the Egyptian division of Irving, Texas-headquartered oil and gas corporation ExxonMobil (ExxonMobil Egypt) in May 2020. 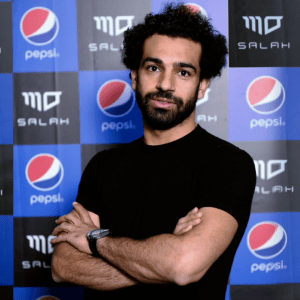 Salah has been with Pepsi since June 2016, when he initially signed on as the beverage giant’s brand ambassador in the Middle East and North Africa. The association has only gone from strength to strength over the years, much like Salah’s footballing career.

Most recently, in October 2021, Salah was spotted in the streets of Liverpool filming for his latest Pepsi advert. 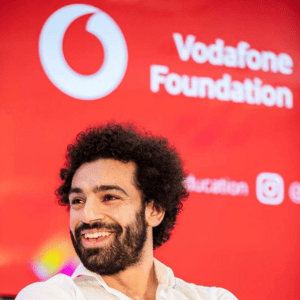 Salah has been a brand ambassador for the UK-based telecom giant since March 2018, when the company onboarded him with an offer of 11 minutes (11 being Salah’s kit number) of free call time provided to every Vodafone subscriber in Egypt for each goal Salah scored, reportedly costing the company US$140m per goal. 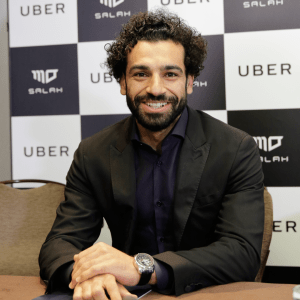 The San Francisco-headquartered multinational transportation services provider signed on Salah to drive its domestic marketing campaigns in Egypt in February 2018. 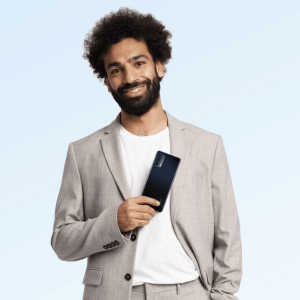 Salah became a brand ambassador for the Dongguan-headquartered Chinese tech company in the Middle East and Africa in May 2020, with the announcement mentioning a “collaboration campaign” to coincide with the launch of OPPO’s Reno3 Series.

OPPO has also gone on to release limited-edition Salah-themed smartphones. 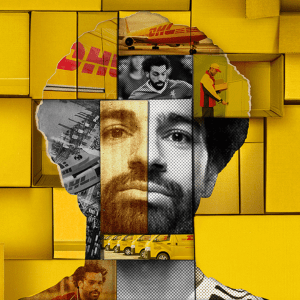 Salah has been a brand ambassador for the Bonn-headquartered German courier giant in the Middle East and North Africa region since May 2018.

In February 2021, The Daily Star reported that Salah had launched two real estate companies — MOS Real Estate and Trinity Kensington — while having also invested £2m in a separate holding company and having £9m in assets via another firm called Salah UK Commercial.