The youngest ever driver to compete in Formula One, Max Verstappen was destined for greatness. After making his debut with Scuderia Toro Rosso in 2015, Verstappen sheer pace and talent was quickly noticed and Red Bull wasted no time in promoting him to their senior team in 2016. Verstappen paid back the faith put in him by Red Bull right off the bat as he won the Spanish Grand Prix in 2016 on debut, becoming the youngest ever driver to win a Formula One race.

Since then, Verstappen has become Red Bull Racing’s talisman and after showing promises in previous seasons, Verstappen has finally taken the championship challenge to the reigning champions Mercedes in 2021. Already in his seventh season in Formula One and just 24 years of age, Verstappen has a long and promising career ahead, which could see he become one of the sports’ greatest.

Salary as driver: $19.1M (according to Sportac)

Regarded as one of the finest on the current grid, Verstappen is slowly becoming a household name and also enjoys the backing of several sponsors. We list down the sponsors who back the young Dutchman through his racing career. 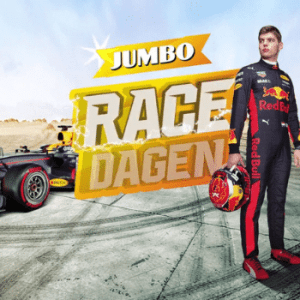 Dutch supermarket Jumbo signed on Max Verstappen as their brand ambassador in 2016.
Verstappen since has appeared in multiple advertisements for the brand and even appears in occasional events organised by the supermarket such as ‘Jumbo Racing Days’. 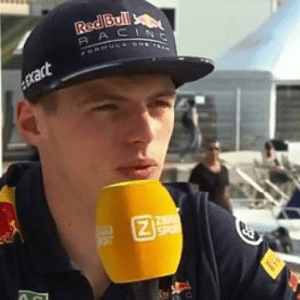 In March 2018, Dutch pat-TV channel Ziggo signed Max Verstappen as their brand ambassador. The initial deal was a three year deal which saw Verstappen endorse the channel, appear in advertisements for them and extensively appear on Ziggo Sports before and after the Grand Prix.
Verstappen also appears on other programs on the channel such as Formula One Cafe and Peptalk. 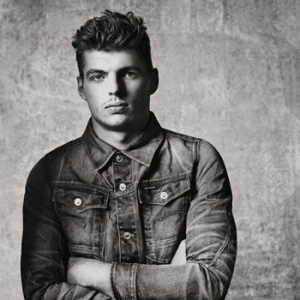 Dutch designer clothing company, G-Star signed on Verstappen as their ambassador in 2019.
Verstappen since then has appeared in multiple campaigns and advertisements for the brand and even collaborated with the brand to launch an exclusive collection, MAXRAW. 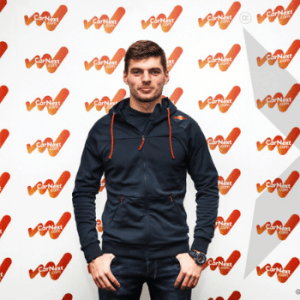 In November 2019, Verstappen was announced as used car digital marketplace, CarNext.com’s ambassador, with the deal being active from 2020.
The partnership saw Verstappen endorse the brand, appear in campaigns, collaborate on raising awareness before buying cars.
As one of his principal sponsors, the CarNext.com logo appears on Verstappen’s helmet during races and also other head accessories during the race weekends. 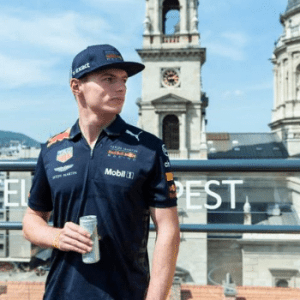 Energy drink company who owns the Formula One team Verstappen drives for has been a long standing sponsor of the young Dutchman.
Verstappen often appears in Red Bull advertisement campaigns and endorses the energy drink on his social media platforms as well.

In January 2022, Verstappen inked a deal with streaming service Viaplay. The partnership sees Verstappen serve as an ambassador for the brand, while the streaming service gets exclusive rights to document his on- and off-track life.
As part of the deal, his father and former Formula One driver, Jos Verstappen, works with Viaplay as an analyst.