Last Updated on September 12th, 2020: We often hear the saying that ‘Age is just a number’. People like Alexander Zverev are the living examples of this quote. At a young age of 23, Zverev has reached many milestones in Tennis. His game has consistently improved and as a result, at present, he is the number 2 tennis player in the world. Zverev’s charm is slowly spreading in the endorsement world as well. Here is a list of the brands that have invested in this talented German player.

1. Head
According to Zverev, he has been using Head racquets since the time he was 5. The brand has been sponsoring this young prodigy for some time now and it recently also extended their partnership for at least next 5 years. 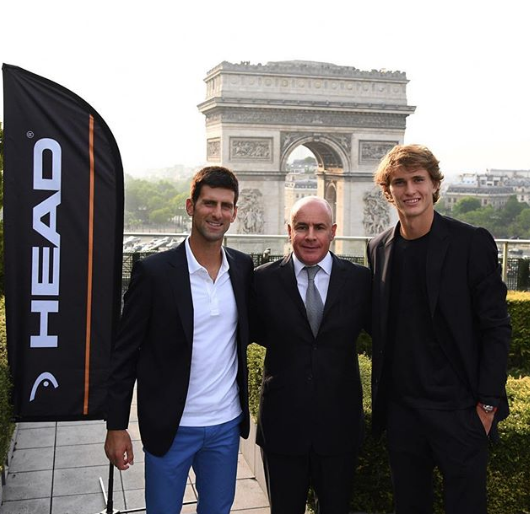 2. Richard Mille
In 2016, Richard Mille roped in Zverev as its brand ambassador. Ever since the German sports star has been spotted wearing the brand’s watches on and off the court. There is also a special watch  ‘Alexander Zverev, the RM 67-02’, named after the Zverev. In fact, he even wears the brand’s name on his jersey. 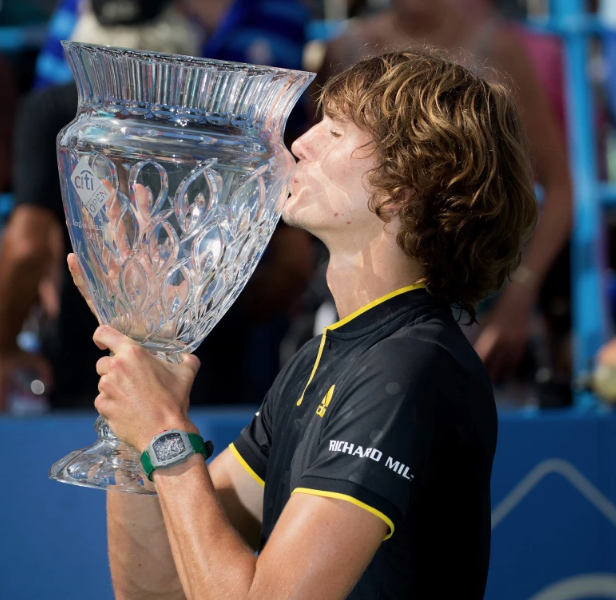 3. Peugeot
Almost 14 months back, in March 2017, Zverev began endorsing the luxury automobile brand – Peugeot. He has done various adverts across all the mediums for the brand and he also uses Peugeot cars in personal life. 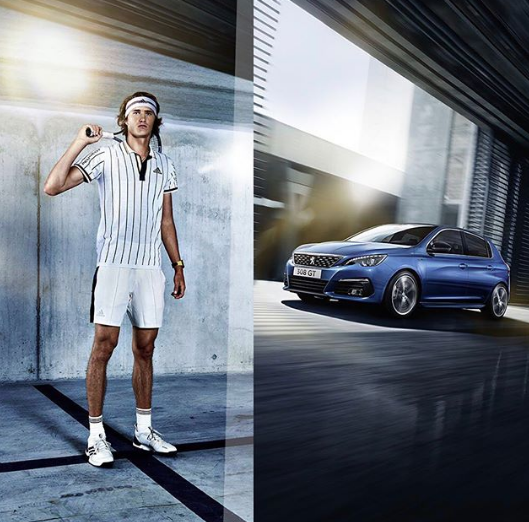 4. Adidas
Nicknamed Sascha, this young man signed a sponsorship deal with Adidas in 2016. For the last two years, he has advertised Adidas through his social media handles. 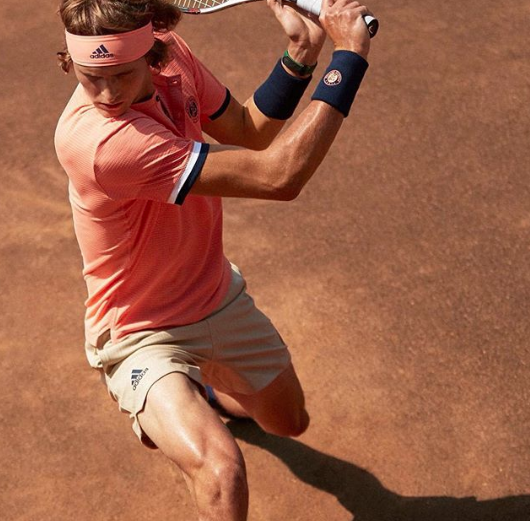 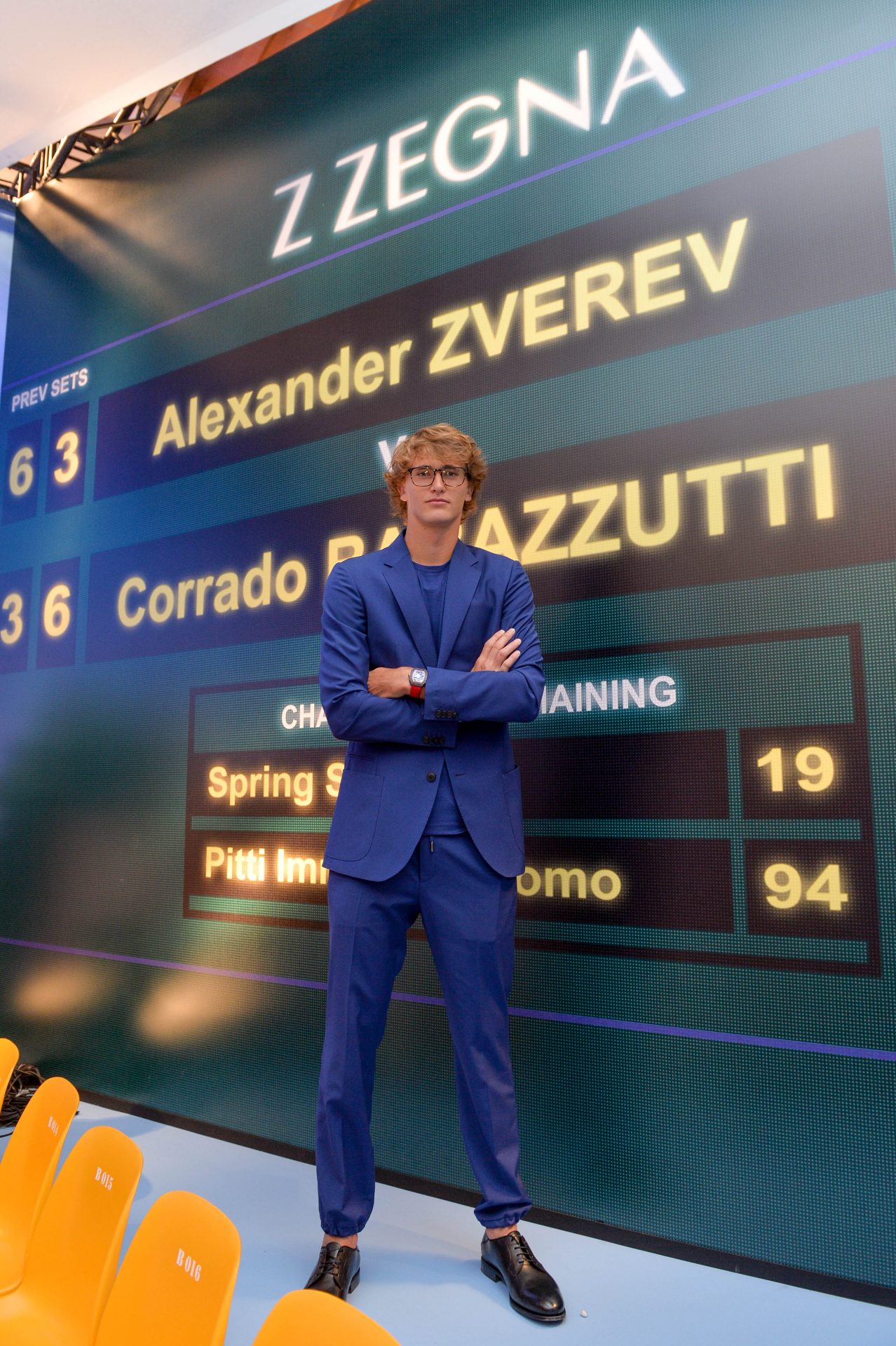