Only a few days after the gold-medal match in Birmingham, Varun Kumar found out that he had been dropped from the Indian core-group for FIH Pro League Season 4. After a poor showing that included two yellow cards and some defensive lapses against England and Australia at the Commonwealth Games, Kumar was asked to make way for a younger crop of players in the Pro League.

The FIH Pro League mini-tournament ended for India with two wins, one draw and a loss. While there were many positives to look forward to, the defensive lapses were still existing. India conceded 10 cards and 12 goals in their four games, which might have forced coach Graham Reid to go back and make changes for the Australia tour.

Now, as India touch down in Adelaide to face the world’s best for a five-match series, Reid has called back Kumar for his services. Before boarding the flight Down Under, the Punjab-born defender sat down with SportsKhabri to talk about his struggles, the time away from the team, and the much-awaited Hockey India League.

“First of all, I’m really thankful to the coach for calling me back. I was out for a short time but I’ve used it well to work on my game. I wanted to do better, get back in the team and there’s no better motivation than wearing that India shirt again,” said Kumar about being back in the side.

Talking about his time away, he remarked: “I first went home after the Commonwealth Games and practised on my own for a couple weeks. I knew I had to work on certain tactical aspects so went back to Birmingham for special training. I hired a personal trainer and worked with him for a while. I also played three games with a club there, Barford, which was a great experience.” Barford is a hockey club based in Birmingham that competes in the Men’s England Hockey League.

Kumar was all-praise for coach Graham Reid, who has been in constant touch with the player over the last couple months. “Before leaving for Birmingham for my special training, he [Reid] asked me to work on my tackling and defensive discipline. He asked me for regular reports and challenged me to change his mind, which was a great motivation. We kept in touch and it looks like I did pass [his challenge].”

While Kumar might have changed his coach’s mind for the time being, making the World Cup squad remains his ultimate goal. “I need to do well in Australia. They’re a team who we always struggle against, but this is the perfect tour. We won’t just be analysing our skills on the hockey pitch but also how we react mentally to situations against them. Individually, I need to prove that I belong in that final squad. I hope to play the World Cup at the new stadium in Rourkela.”

Earlier this year in February, Kumar notched up his 100th cap for the country against Spain in the FIH Pro League. While defending is his bread-and-butter, he is also a handy drag-flicker. “We know how lethal Harmanpreet [Singh] is with his flick, but the rest of us need to chip in more. We have worked hard and you’ll see that in the coming days. We’ve practised various scenarios and we’ll get those goals”, said Kumar. Something to keep an eye out for in Australia.

Like most Indian fans, Kumar was also delighted when Dilip Tirkey, President of Hockey India, proposed the return of the Hockey India League (HIL). “The HIL was a game-changer last time around. All of us in the camp are really excited, as are many domestic players who I’ve spoken to. I hope the FIH and Hockey India find a date, because the HIL gave us a sense of belongingness. It gave us so much confidence, and we started believing that we were on the same level as the European or Australian players.”

Only time will tell how India fare against the European giants and indeed Australia at the World Cup, but for now, we bring our focus to Adelaide, where India are set to take on the Australian men’s team, also known as the Kookaburras. The two teams will play five matches at MATE Stadium from November 26 to December 4, 2022, and a lot of eyes will be on Varun Kumar as he chases his World Cup dream. 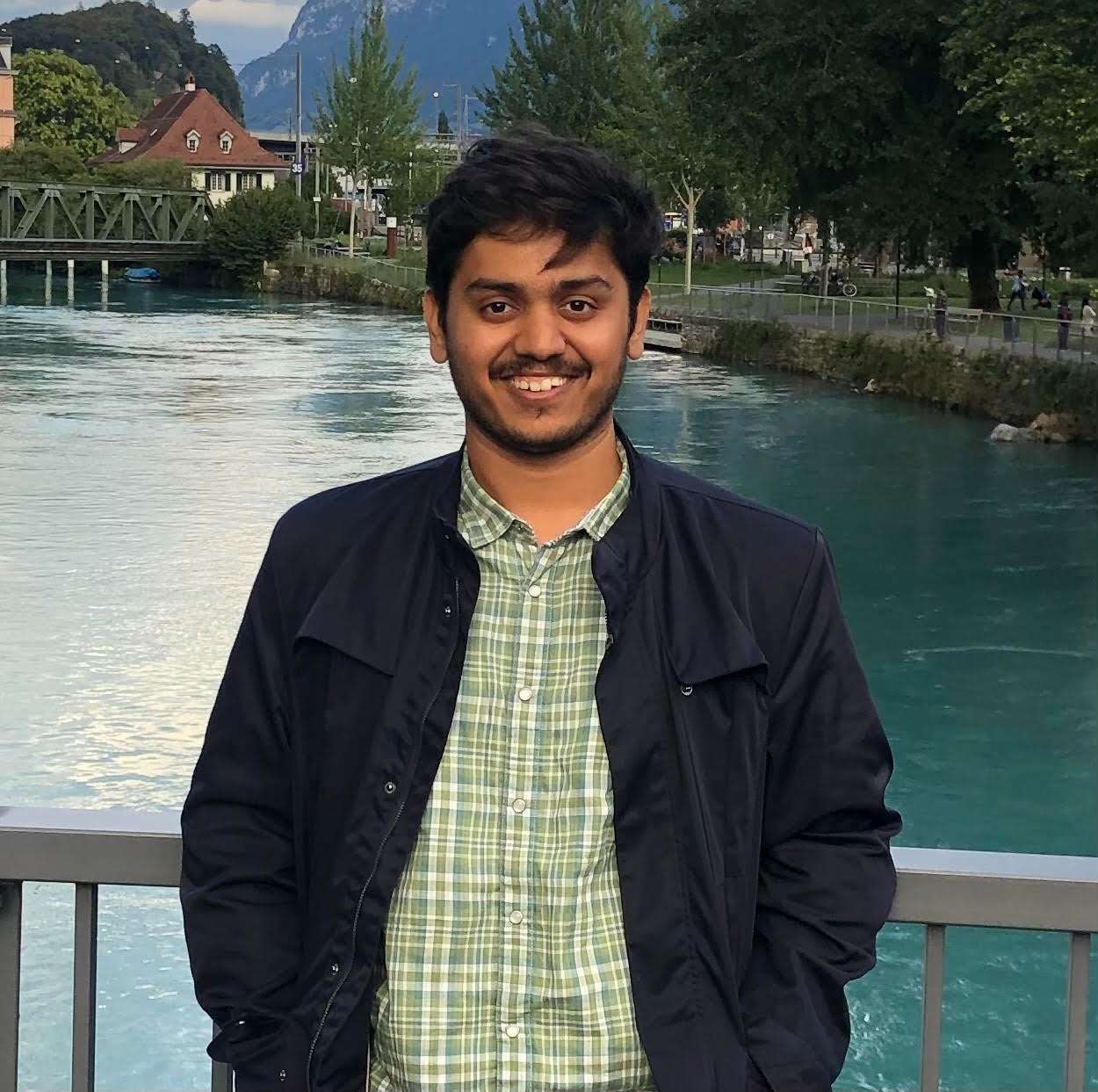 Yashodhan Nakhare is a 22 year old freelance hockey journalist who runs 'The Stick Flick' (@The_StickFlick)- a 'short corner' for all your hockey stories from around the world.