Home Football Commercial Brands That Have Partnered with the Toffees for 2018-2019!
Football

Commercial Brands That Have Partnered with the Toffees for 2018-2019!

Liverpool based Everton Football Club is slowly climbing the ladder of success and fandom. In this journey of the Toffees, plenty of brands have been supporting them. For the 2018-2019 season, 13 corporate names have partnered with the club, here is a list of them all.

SportPesa
SportPesa has been the official shirt sponsor of Everton since June 1, 2017. 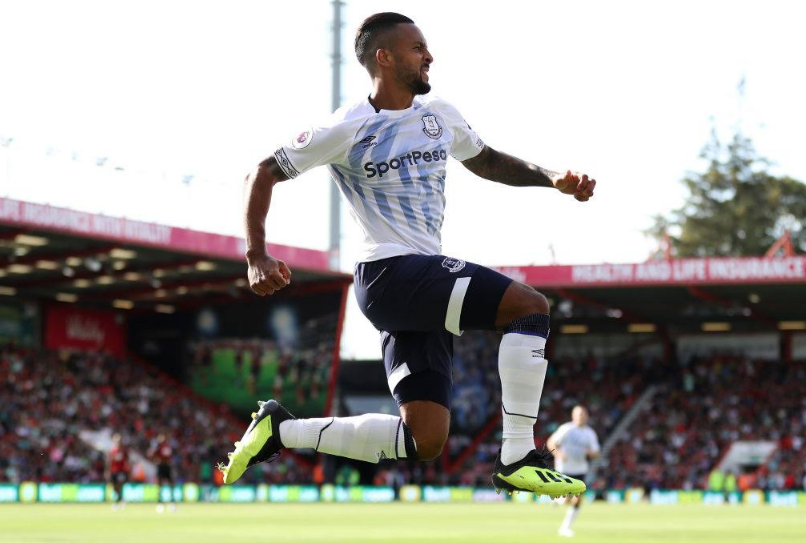 Umbro
In 2014, Umbro replaced Nike as the kit supplier of the Toffees. 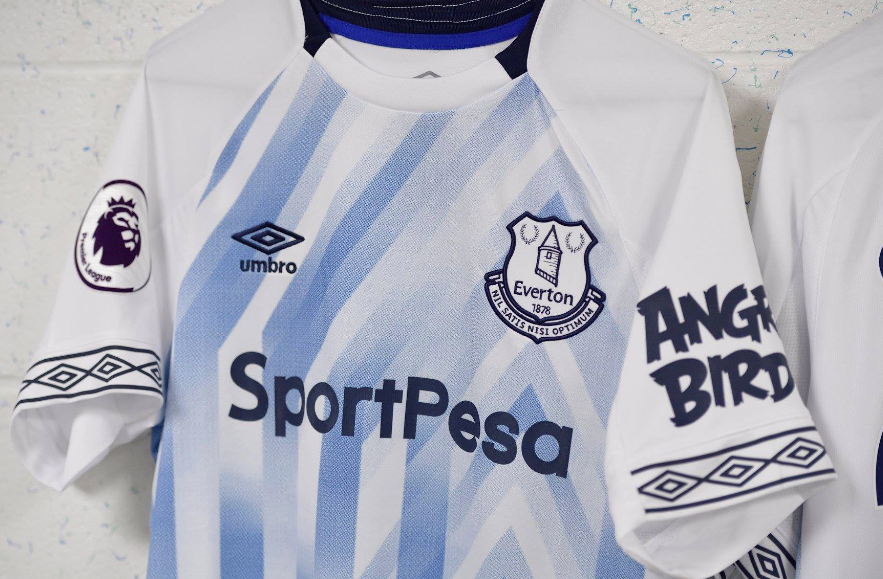 Angry Birds
Angry Birds is the shirt sleeve sponsor of Everton since 2017. 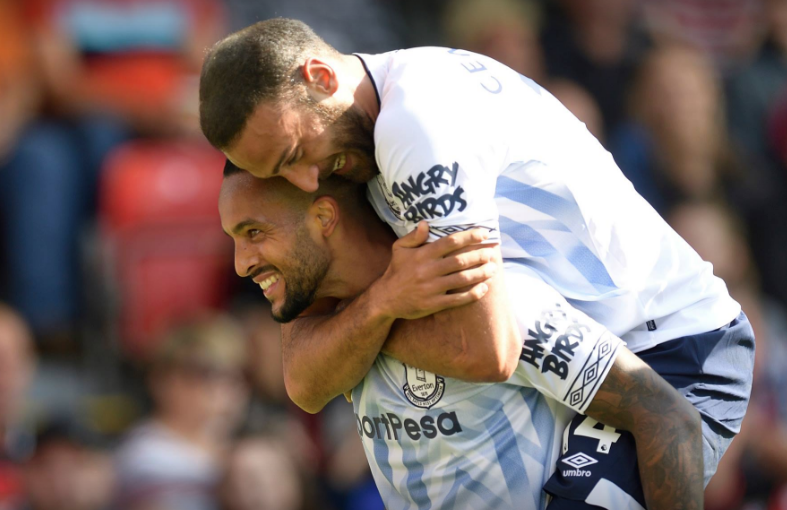 Fanatics
In 2009, Everton signed a 10-year £32m deal with Fanatics. The brand works as the Toffees retail partner. 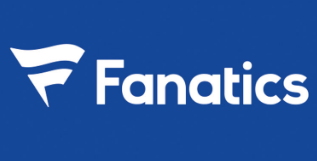 Sure
Unilever’s deodorant brand Sure is the official antiperspirant partner of Everton since 2017. 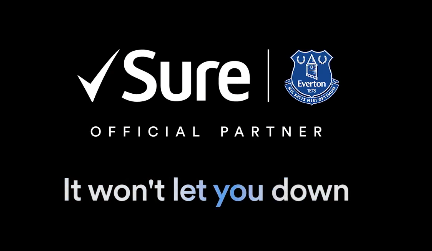 Carling
Carling which is a beer brand of Molson Coors is served at the Goodison Park since 2017. 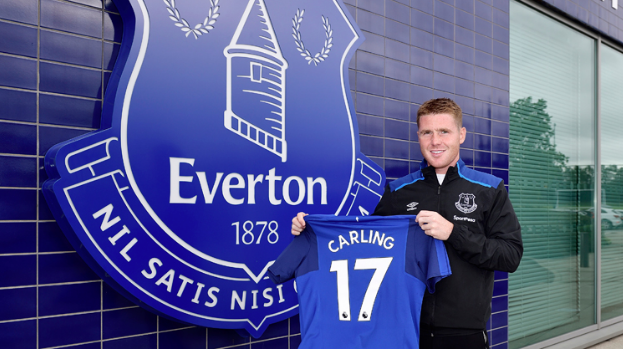 Davanti Tyres
UK based Tyre company signed a three-year sponsorship deal with the Toffees in 2017. 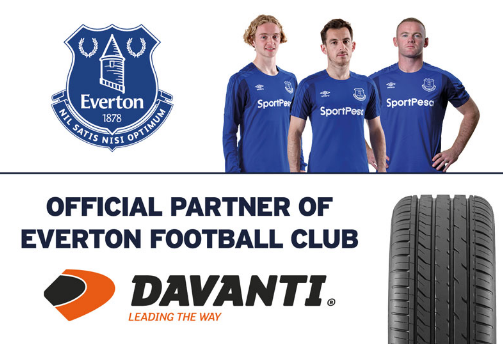 Stagecoach
One of the largest bus operators in England, Stagecoach caters to the traveling needs of the Everton fans. 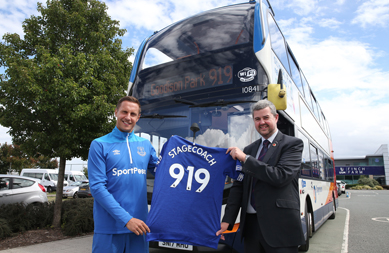 Liverpool Audi
Audi has partnered with Everton only in the Liverpool region. 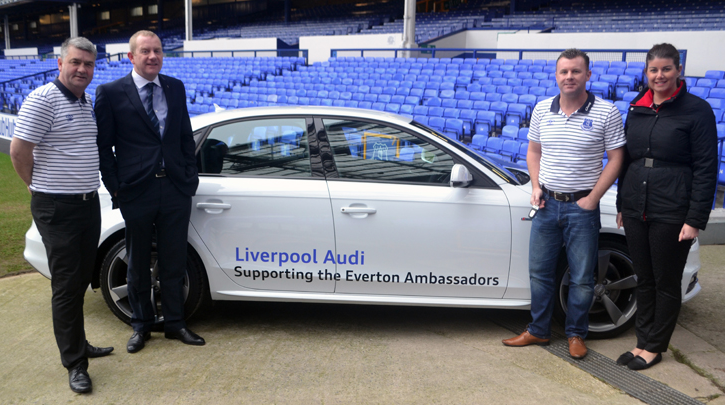 Brands That Have Partnered With Fulham Football Club for 2018-2019