After being barred from the IPL for over a year, Chennai Super Kings is back in the league with MS Dhoni as the captain. The team will play its first match of the season against Mumbai Indians on April 7th. This year, Chennai Super Kings is being sponsored by 10 big names in the market. In short, the entire CSK team will be seen promoting these 10 brands. Here is a list of them all.

1. Principal Team Partner – The Muthoot Group
For next 3 years, CSK players will have the brand’s logo in front of the jersey. 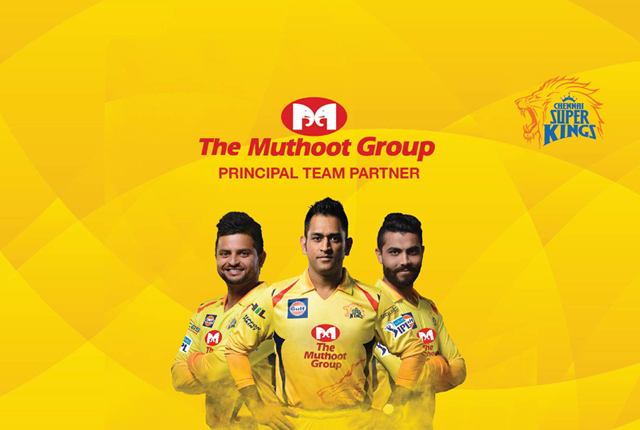 2. Official Cement Partner – India Cements
In 2015, India Cements Limited transferred the IPL franchise rights of CSK to its wholly-owned subsidiary, Chennai Super Kings Cricket Ltd. It continues to sponsor the team though. The brand’s logo will be at the back of CSK jersey. 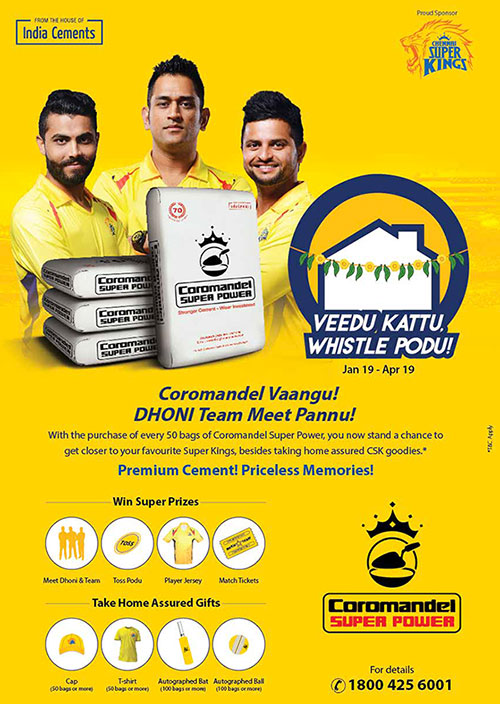 3. Official Lubricants Partner – Gulf Oil Lubricants India Ltd.
Gulf Oil Corporation Ltd. became an official team partner of CSK in 2011 after being associated with the brand for 2 years. The brand’s logo has been put on the top left of the jersey. 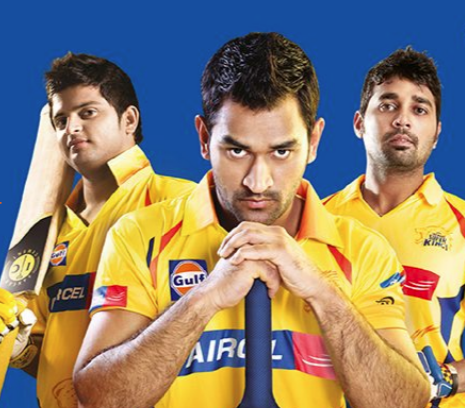 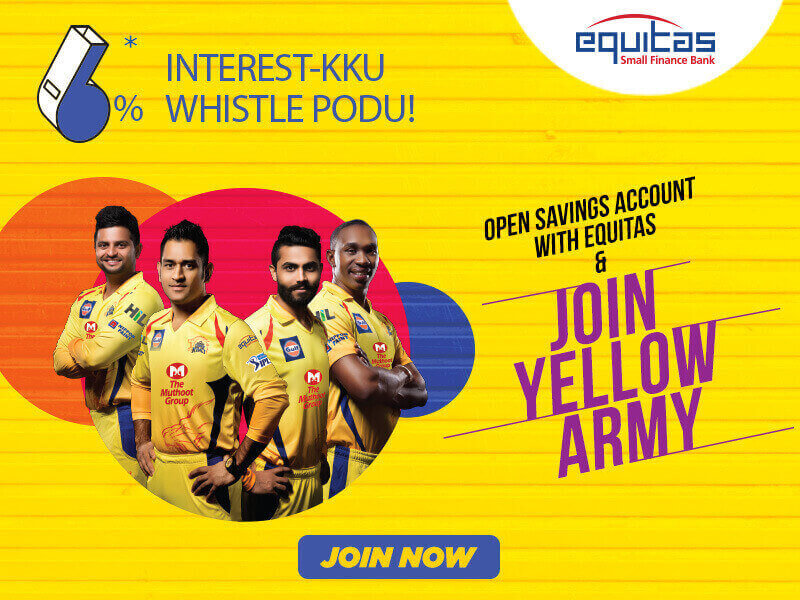 5. Official Partner – CK Birla Group HIL
According to the deal, CSK players’ uniforms will carry the HIL company logo and also the logos of its Super brands Birla Aerocon and Charminar. HIL logo will be spotted on the arm of CSK jersey. Birla and Charminar logos have found a place on the pants of the uniform. 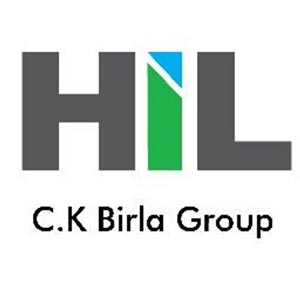 6. Offical Paint Partner – Nippon Paint
The Logo of Nippon Paint will be visible on the arms of the player’s jerseys. The association happened in 2018 itself. 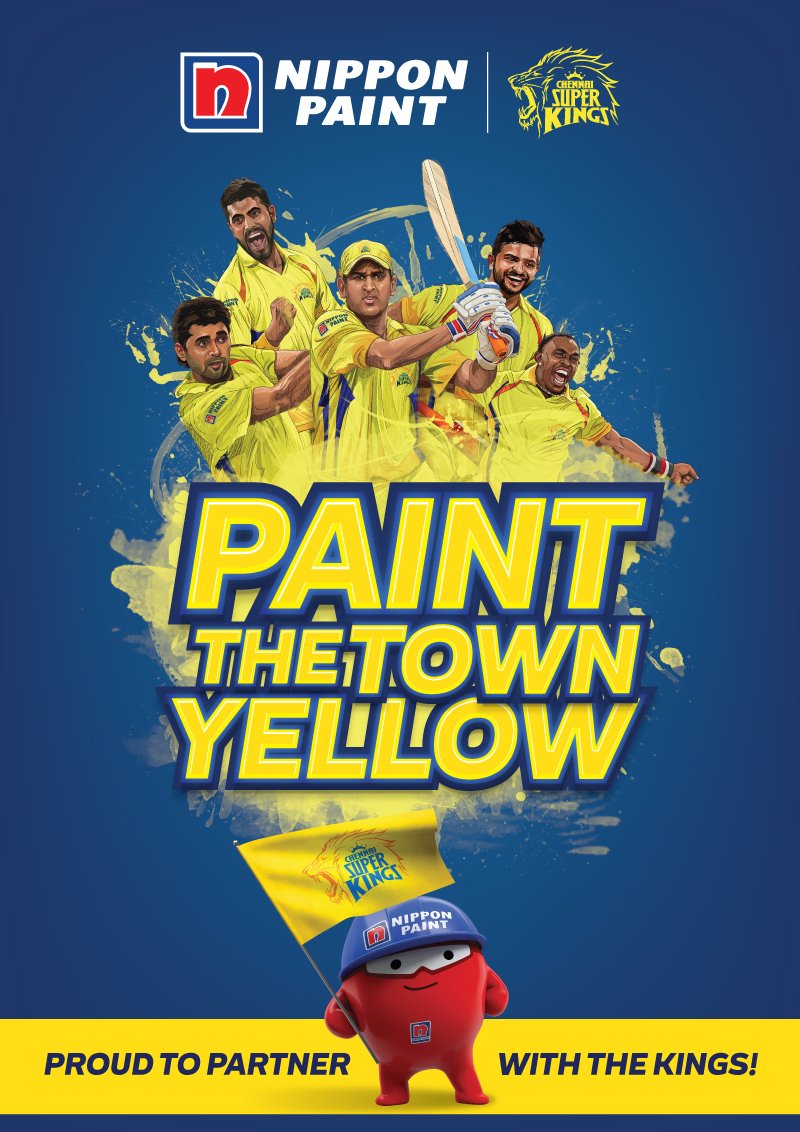 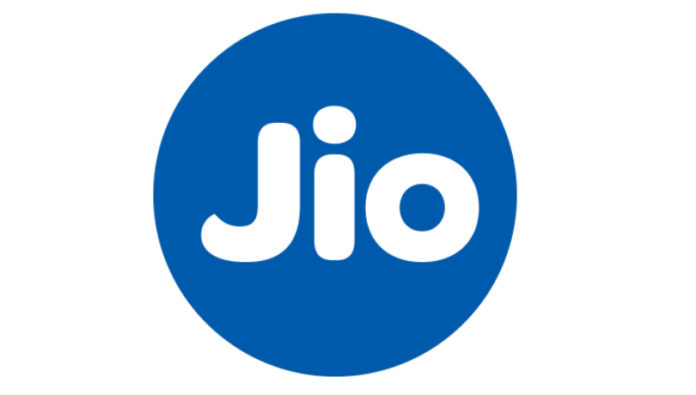 8. Official Pouring Partner – Frooti (Parle)
CSK has also partnered with Frooti. The players will be seen having this drink on the field. 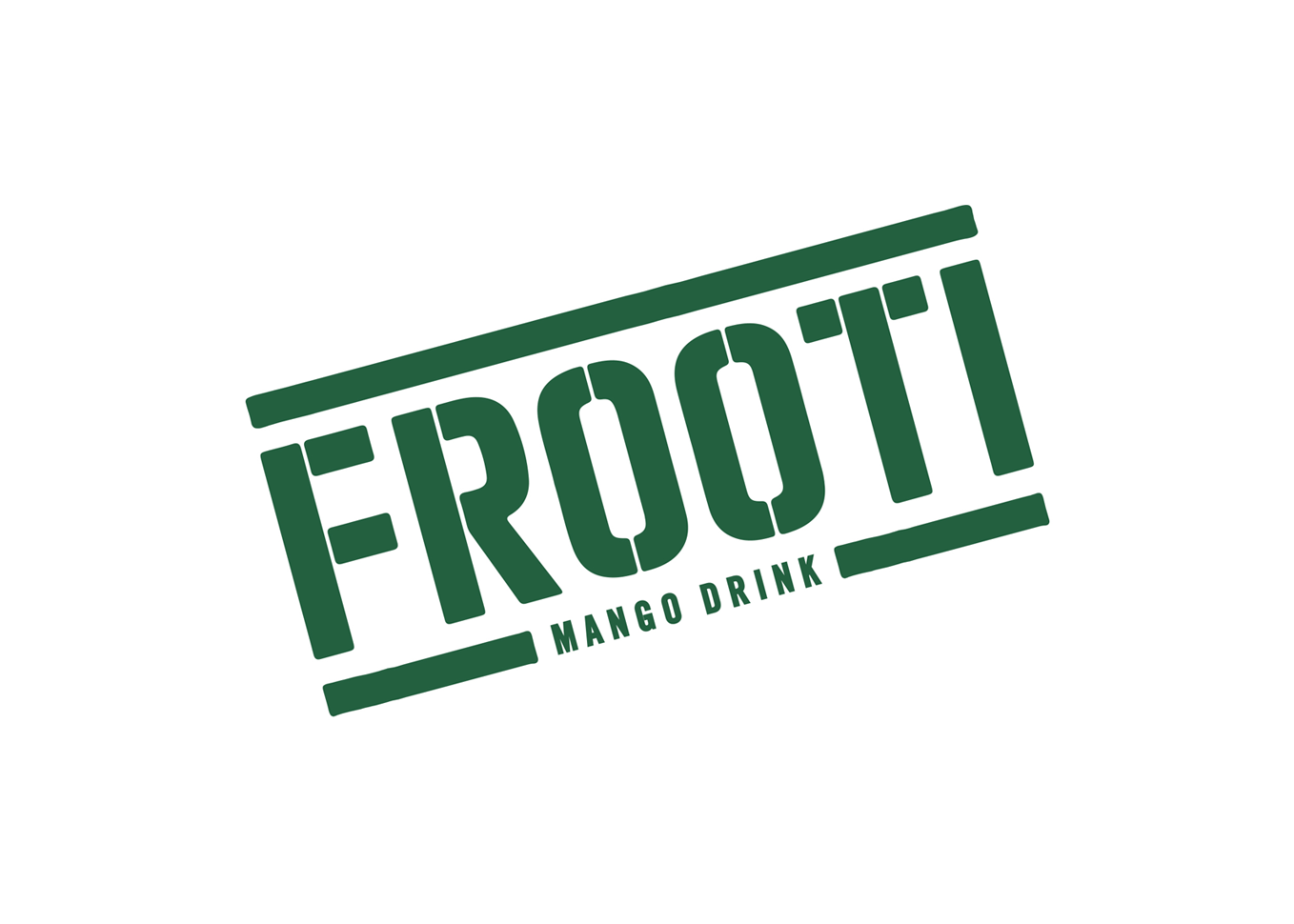 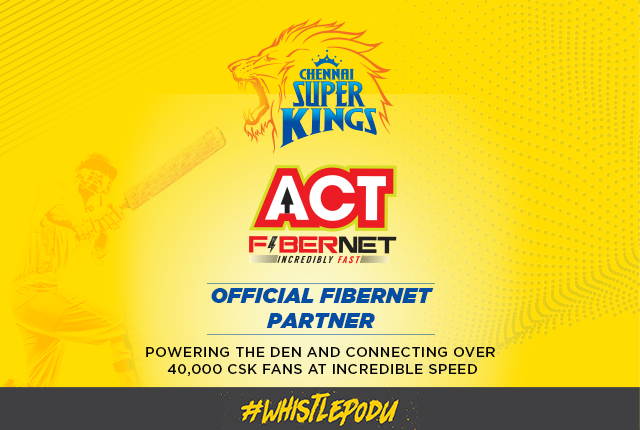 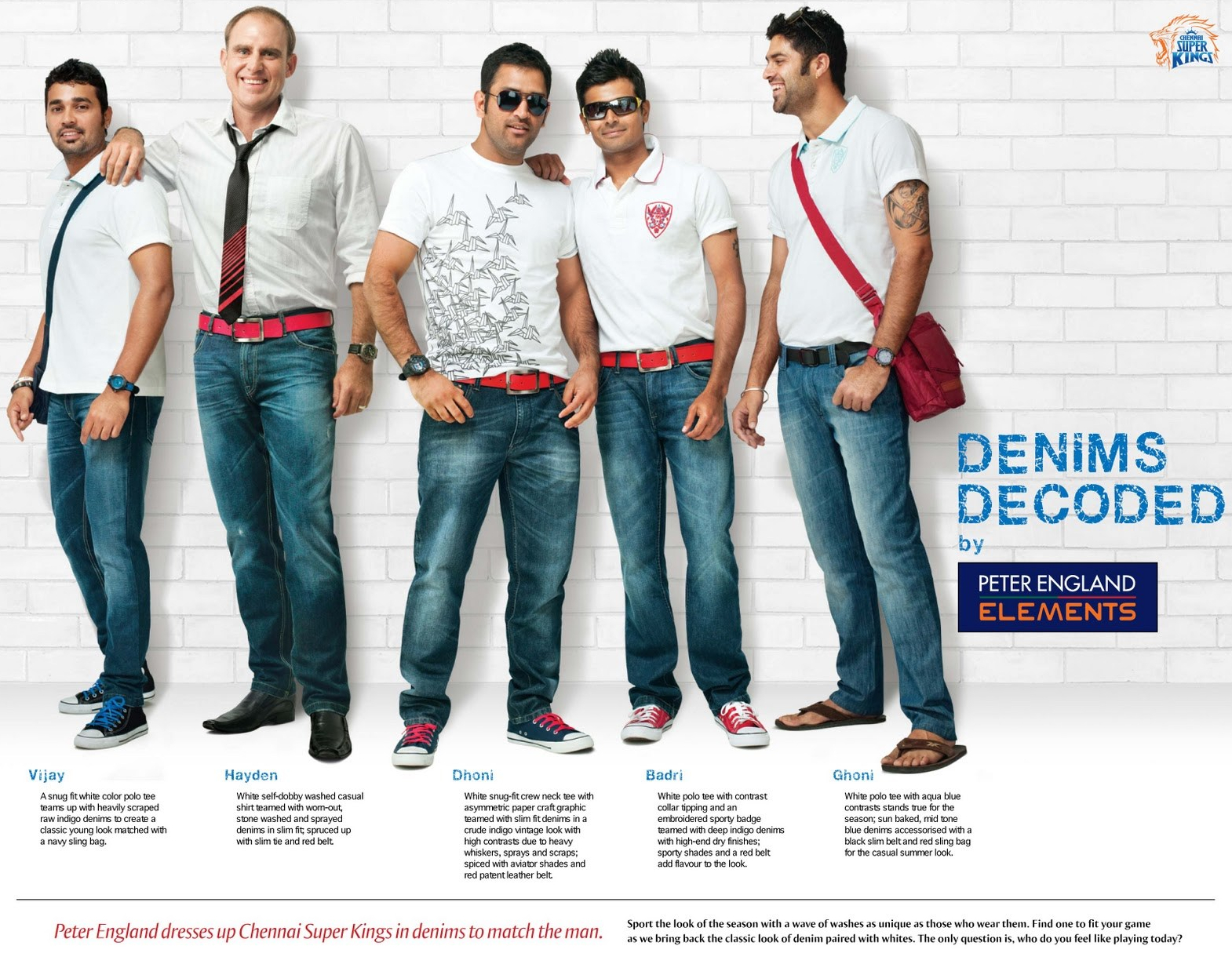 11. Seven by MS Dhoni
Seven is an apparel brand owned by CSK captain, Mahendra Singh Dhoni. The brand has partnered with Chennai Super Kings this year.