The end of February and early March are always exciting for F1 fans. It’s that time when they get to see the car that will compete this season for the first time. Formula 1 teams always put on a show to launch cars, with Spice Girls taking over the 1997 McLaren car launch while Jordan’s 2002 car was delivered at Brussels’s airport hangar by DHL.

2007 saw Fernando Alonso moving to McLaren and the team launching their car in front of a packed crowd in Ciudad de las Artes y de las Ciencias in Valencia. Our very own Force India, then run by Vijay Mallya, launched their 2008 car at the Gateway of India.

But we live in a very different world. It’s a strange world where flashy videos and zoom calls have become a staple of Formula 1 car launches. Williams Racing tried to bring some technological ingenuity to this dour reality, but pesky hackers shot down their Augmented Reality launch idea. Nevertheless, all the teams, except Ferrari (as of this writing), have launched their 2021 cars.

Let’s take a look at all the F1 car launches completed so far:

Also Read – The 2021 Formula One Calendar 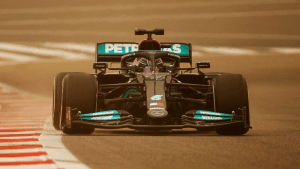 Mercedes launched their shiny new black W12, which had a hint of silver and a dab of red on the 2nd of March. Their two drivers, Lewis Hamilton and Valtteri Bottas, spoke with Steve Jones from Channel 4. This was followed by Toto Wolff unveiling the car and their hopes for the 2021 season, with their technical director James Allison wrapping the event up. 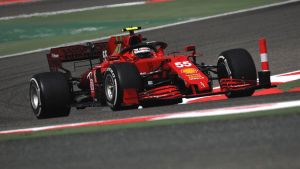 Ferrari were the last team to launch their car, with fans getting the first glimpse of SF21 on the 10th of March. The car is sporting a more maroon-ish red, with the neon green Mission Winnow’s logo instantly standing out. Earlier this year, Mattia Binotto was beaming with confidence as he reported that the new Ferrari engine is a big improvement on the previous one. With Carlos Sainz Jr teaming up with team leader Charles Leclerc, it will be interesting to see what they can achieve with a car largely similar to the previous year. 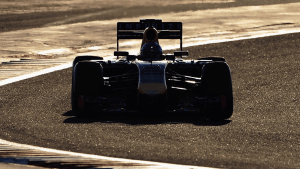 Red Bull launched their car, RB16B, for the new season on the 23rd of February. Their latest hopes for the title has already been taken out for a spin at Silverstone and it will be seen running at full tilt on the 14th of March in Bahrain for pre-season testing. Interestingly, Red Bull took the controversial decision of moving away from their junior drivers’ academy and sign Sergio Perez for 2021 in the hopes of competing with Mercedes for the title. 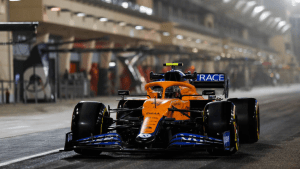 McLaren was the first team to unveil their car, MCL35M, for 2021. In a virtual event, McLaren drivers Daniel Ricciardo and Lando Norris arrived at the McLaren technology center at Woking, the UK, in sleek McLaren sports cars. They then went on to have fun interviews talking about the car, the season ahead, and the new driver pairing. 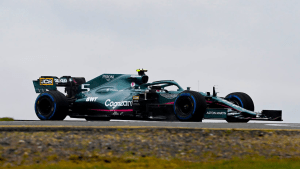 Racing Point, rebranded now as Aston Martin Cognizant Formula One team, launched their car, AMR21, for the 2021 season on the 3rd of March. Both Sebastian Vettel and Lance Stroll got to test the car on Thursday, 4th of March, at Silverstone during their filming day. The AMR21 is an evolution of last year’s RP20, focusing on recovering the downforce and updating the car’s rear. 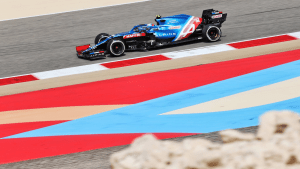 Alpine launched their car, A521, on the 2nd of March with a completely new livery color schema, extremely different from the 2020 Renault yellow. Their livery was a combination of blue, white, and red. Fernando Alonso was forced to miss the event, having not yet completely recovered from his recent road cycling accident. This event was also the first time Laurent Rossi, the new team principal, was officially introduced to the F1 fans. 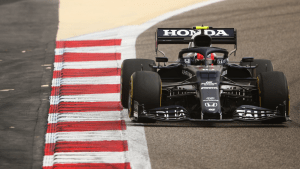 Alpha Tauri became the second team to launch their car, AT02, on the 19th of February. It features Honda’s new 2021 power unit and a new driver in their ranks, with the exciting Yuki Tsunoda joining forces with Pierre Gasly to help Alpha Tauri with their midfield competitors. Team principal Franz Tost outlined his ambitions for the season while Pierre Gasly and Yuki Tsunoda gave interviews and clicked lots of pictures with the shiny new car. 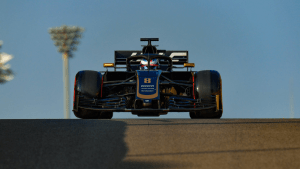 Haas revealed their new car, VF-21, on the 4th of March. They also revealed that Uralkali, Russian potash, and fertiliser producer, have tied up with the team as their official title sponsor. They have the much-maligned Nikita Mazepin to thank for this influx of cash. Gene Haas and Gunther Steiner spoke only in glowing terms when describing their new title sponsors. With Mick Schumacher and Nikita Mazepin forming an exciting new partnership, 2021 could prove to be an exciting season for the American team. 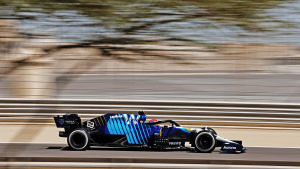 Williams Racing launched their 2021 car, FW43B, on the 5th of March. They have also revamped their livery colors, with a blend of white and blue with yellow blotches in the middle. The car retains the initials of legendary former team principal Frank Williams. Dorilton Capitals, a US-based investment firm, had become the majority shareholders in Williams Racing, with their investment seeing Frank and Claire Williams leaving the team.

Richest Formula One drivers of all time